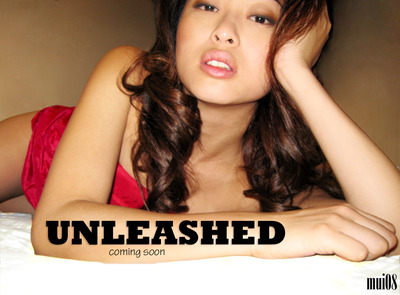 A Great Big Party to kick off an awesome six months in Malaysia! Yes, I can’t believe I’ve been in the wonderful KL city for half a year. Its my home and I’ve learnt to really fall in love with it! I sat on a taxi back to home today from the studio after filming The Gua Centre with Razif Hashim and Douglas Lim. The taxi driver started asking me questions as most do when they pick up someone from the Studios in BU. I think the best part was that he was speaking in Malay and I was actually somewhat understanding what he was saying. If i were me six months back, I woulda just said. Sorry saya tak cekap melayu. (I dont speak Malay) Instead, i really got the jist of most sentences that were coming out of his mouth!

I don’t feel so hot even though I’m talking about an FHM party with at least 20 of Malaysia’s hottest women. I scarfed down a durian tonite after watching a couple DVDs with friends. The lingering after-taste is ridiculously delicious but this is why I love Malaysia. Even a durian craving at 11pm can be satisfied by going to the local Durian farmer for a local spikey friend to bring home.

I’m deciding if i should rock a mini dress with straight hair or a corset/zippered pant outfit with curly locks. Any suggestions?

Previous MR. X doesn't like flip-flops
Next The Megan Fox of Malaysia