Another video for those who have nothing better to do than watch my Movie Maker skills progress! 🙂

This isÂ a vid for Seven Collar T-Shirt (www.myspace.com/scts) a local indie band in Malaysia with much similarity to Radiohead. They wanted to shoot something cool for their album and decided to put me on there!!! So in addition to the magazines and television, I can somehow make a mark on the music scene too! We shot in Ampang’s Bukit Antarabangsa and saw the tragic landslide area on the way up. It’s so sad to see how the area is so badly damaged! Condolences to the families that were affected by this horrible disaster! This was the first photoshoot of the newly renovated studio (www.senselessart.com) and the photographer Ahmad Saiful is basically the “go-to” dude for most bands in KL including Estrella and Pure Vibracions! Anyways, they shot it on green screen because it will be super-imposed in a virtual backdrop. I knowÂ I probably shouldn’t say too much so I won’t!
I’m really exhausted and I seriously thought I’d be in bed by midnite but hopefully in 5 minutes I can finish my entry and be proud to say I’m going to be in bed by 3:30am.Â  I shot for MYC Magazine today for their February 2009 Issue. That means its probably going to be about boys, boys, boys… hahah just kidding! It’s not but it was definitely a fun shoot. The outfit was all Miss Sixty and I must say, I really enjoyed the little schoolgirl styled outfit. We took some vids and played up my Fanny Golightly character.
I will also be attending the Ipanema Gisele Bundchen sandals Campaign Launch where we get to plant trees at the Forest Reserve in Kepong. I’m extremely excited about it since I’ve been wanting to plant trees since my last opportunity in Vancouver when I was in Grade 6.Â  Hopefully I can truly make my mark and add more oxygen in this planet!
Just to unwind after a long shoot, I took my pops to Dinner and a Movie at The Gardens! We even had dessert to soothe both of our sore throats (we totally sound like a Rod Stewart duet when we talk). I took him to watch Bedtime Stories at Signature @ Gardens for a wholesome Disney movie. It’s so funny how adults are like children as they get older. I’m really thankful to have my dad around since I don’t really get to see the rest of my family often. We were able to catch up and just spend time with each other talking about how he’s an extremely difficult professor teaching in one of the universities in Harbin, China. I worry sometimes that he’s lonely being so far away – like me (sometimes a lost soul) but he talks about how Jesus is always there with him and with all the marking and classes that he runs throughout the week, he’s too busy to be lonely.
Will update more (I know I always say this), but it’s past my bedtime! 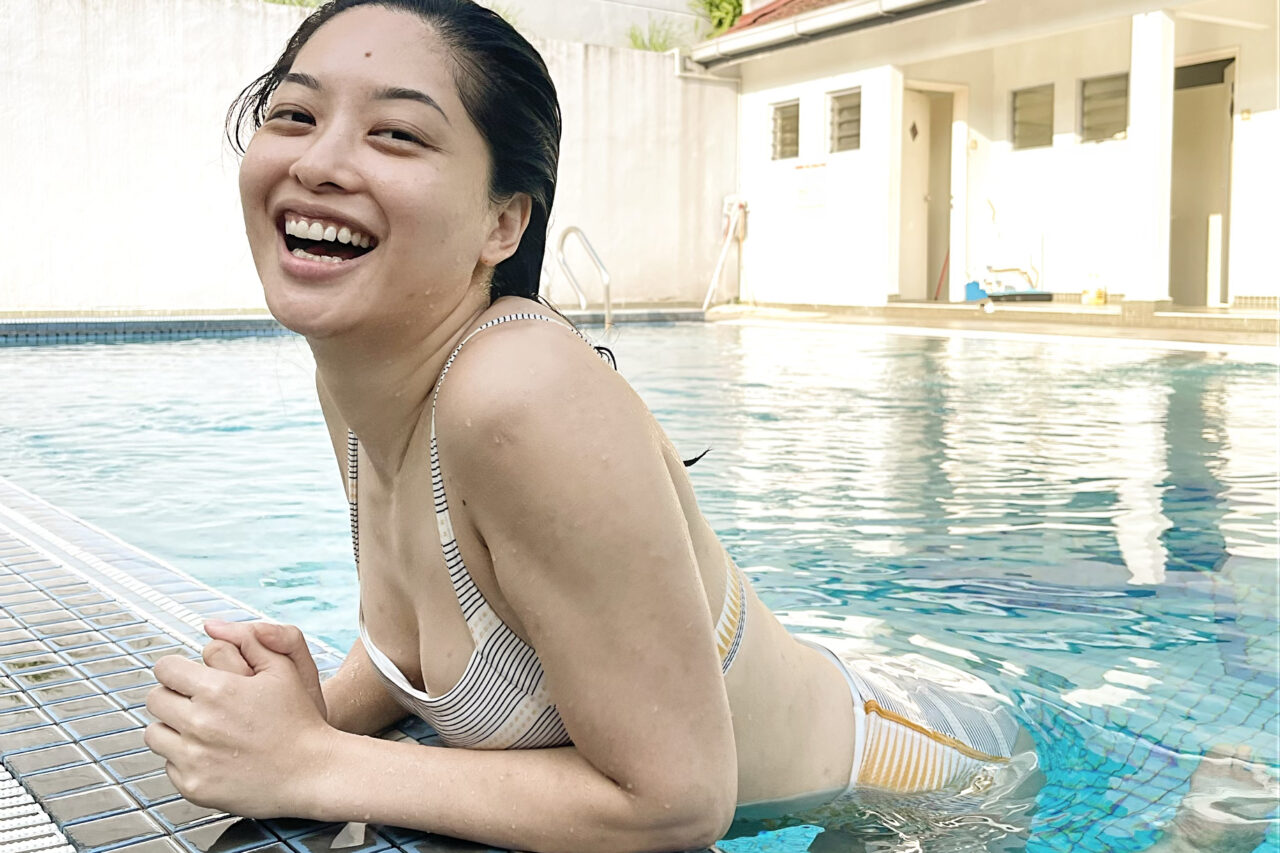