I rarely write much about news but seeing that this is fresh from the press, I had a few comments about it.
First of all, I wouldn’t say I’m completely patriotic to Malaysia but I am proud to be Malaysian. WeÂ have weird news like our sex scandals, cow head demonstrations and corruption cases that make most of us Malaysians slightly embarassed that this kind of news gets published to the rest of the world. But as much as I want to be embarassed, I think examples like this force out issues to be public and only embarass the selfish parties who are involved.
We have such a beautiful landscape of agriculture and infrastructure and for some reason we can’t get past the selfishness of takingÂ  little cut before the project even finishes. (Ahem, Penang Airport) Also, our government masks so much of our politics with various government agencies to protect their own interests that people get locked up for reasons that are not explained to them (Ahem, RPK).
For example: Everyone knew Teoh was probably killed because of his information, but after a dragged out case with various inquiries and court assumptions, we started to become desensitized to it. I feel that his death was made a mockery as the inquiry continued with other elements like suicideÂ coming into question. I’m sure we all know people behind it are paying others off to keep their mouths shut or to take the blame. Frankly, because we’re Malaysia and shit like this can happen.
Perhaps this is a Pandora’s Box i’m diving into but I’m glad renowned International ForensicÂ Pathologist Dr Pornthip Rojanasunand was invited to look over the case. Her findings already expose what many Malaysians expected from Teoh’s malicious death. Just stating the fact that we needed someone from Thailand to tell us what happened to our very own Malaysian because we couldn’t do it ourselves. Furthermore, its really sad that justice has not yet prevailed.
I do love Malaysia in many ways but how can we move on if we let innocent people with a bit of information, get treated and abused like this?

Questioned by Malik Imtiaz Sarwar, counsel holding a watching brief for the Selangor government, Dr Pornthip said that several of Teohâ€™s injuries appeared to be inconsistent with a fall from height and appeared to be pre-fall injuries.

If the injury had indeed been caused by a bone protrusion, she said it would have come from the inside of Teohâ€™s anus.

She said the abrasions on Teohâ€™s right upper thigh looked like he had been beaten with a piece of wood.

She added that there was a need to cut open the skin to check for internal bleeding to determine whether Teoh had been tortured.

(Both the pathologists who had conducted the postmortem on Teoh had not done so.)

Check out the article here: http://thestar.com.my/news/story.asp?file=/2009/10/22/nation/4952131&sec=nation
Btw, I still see a world of butterflies and fairies but its quite sad when reality hits and this becomes my world. I pray the family of Teoh Beng Hock will continue to seek justice for him and that his death will not go in vain. May he finally rest in peace.
**Update: I guess I wasn’t so far from what Bloomberg thinksÂ of MalaysiaÂ – http://www.bloomberg.com/apps/news?pid=20601039&sid=atwd6Az9_56o 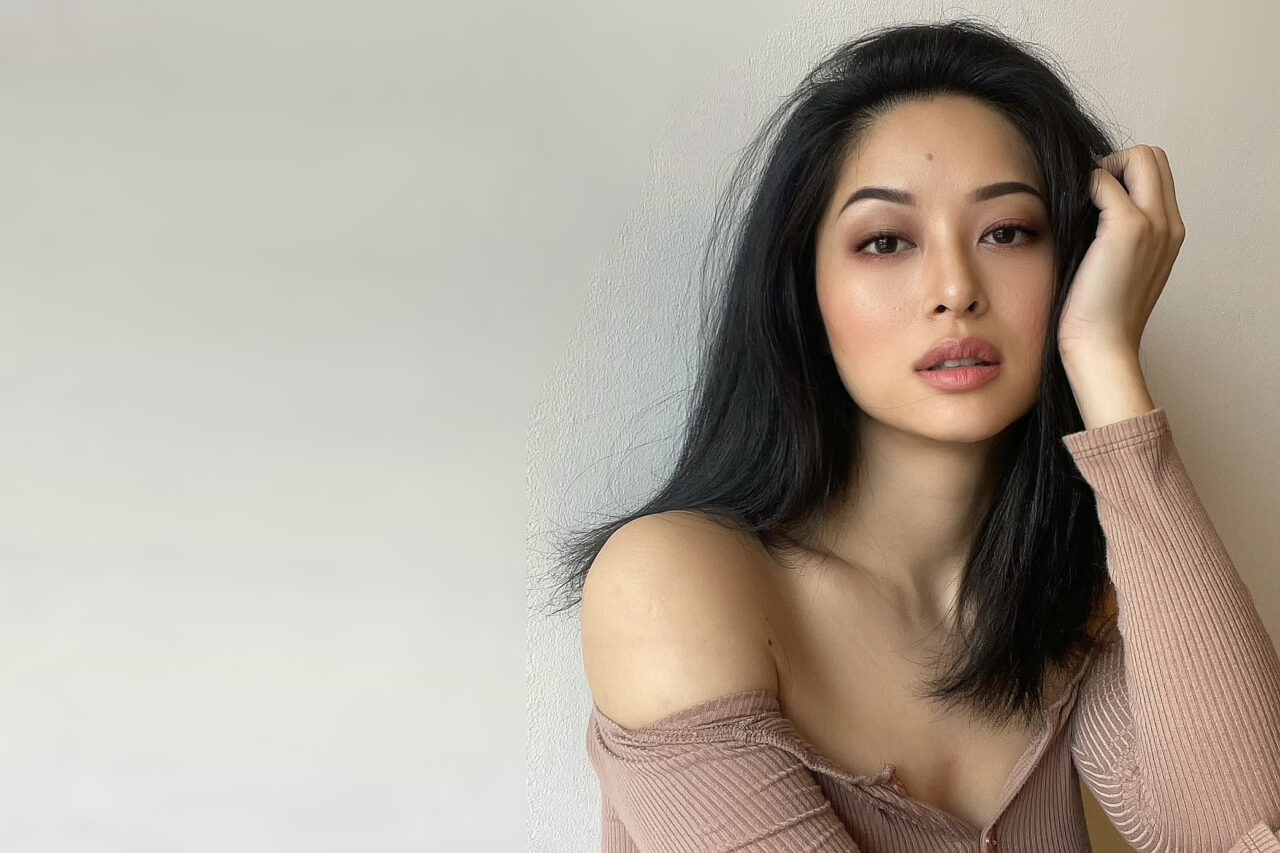 No one can save you.

Quote of the Week