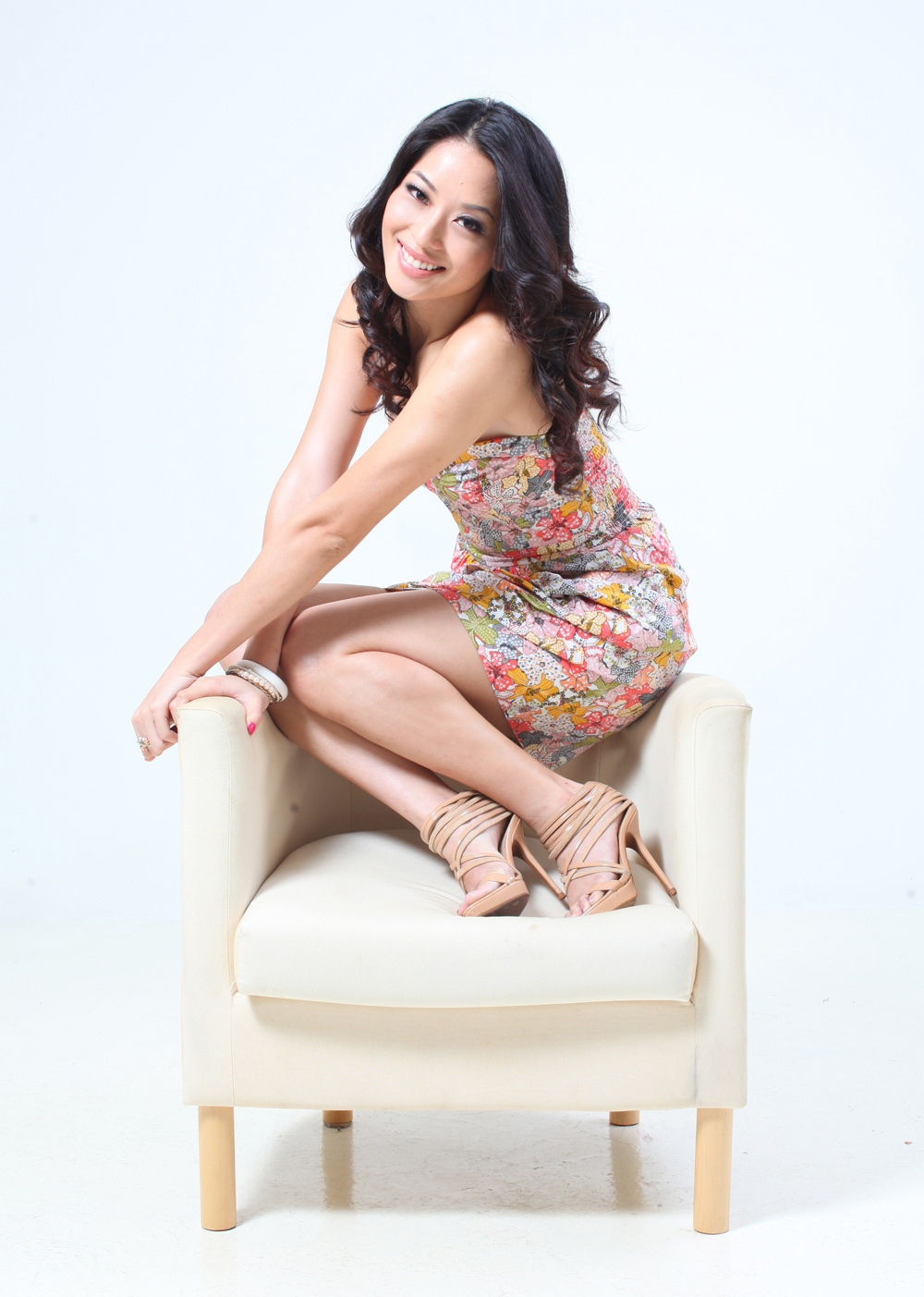 OMFFFFF-in G! At 9am in the morning i fell for a prank! Ean and Moots got me on the morning crew’s segment Gotcha. (Its like getting punked but on radio instead)
I was supposed to head into the Hitz studio later that day to drop my voice and do some work out there but Moots claimed he was pressed for time and suggested that I do some stuff over the phone. If i wasn’t so groggy i would have figured out that its only worth doing soundbites in a sound-proof room. Uuughhh anyways, I still continued despite the fact that it felt like a Gotcha call. Silly me! 🙁
Everyone’s been asking me for the link, so you can check it out at: Hitz.fm Gotcha Podcast