Seems like everyone seems to be doing a year in review, simply because 2010 proved to be an extremely scary yet exciting year for most, including me. Ahhh where should I begin?
I started the year in Canada, a month in Vancouver and a month in Toronto proved to be fruitful with a nationwide Kraft commercial which no doubt got some serious airplay during the hockey playoffs (Go Canucks!), plus a crazy print campaign for Budweiser.
I worked on a couple of amazing projects in Hong Kong:
Ask Ting Ting – the first ever mobile travel guide of HK. A big thank you to Matt who felt I could make his tour guide come to life, and the amazing production team (and post for having to hear my “hosting” voice over and over again) who were patient as we took those extra takes when I couldn’t remember my lines.
Mister French Taste – a comedy webseries. Thanks again to Jenn who brought me into the project and made it happen. Veronique who was so gracious about accommodating my schedule and hours between my frequent flights back to KL, not forgetting the talented costars Olivier and Osric.
It wasn’t until September when I decided to not renew my visa in Hong Kong so I could be fully based in KL. That proved to be an amazing move because I started working right away!
ESPN MyEG Xtra Time– I was offered to be one of the 4 hosts of this sports gossip programme and ultimately, I could not say no. Seeing that I’m working with great producers who are totally on the ball and incredibly talented co-hosts. It was one of the most flattering offers in my career so far. (Plus validation from ESPN is pretty cool!!)
Astro Hitz Radar– This is an entirely new music talk show program created a wonderful team. If some know a little back history, I wasn’t supposed to host this on my own (you’ll have to ask me about it personally to see what actually happened) but nonetheless, the producers believed in what I could bring to the show and after shooting most of the season its so rewarding. The people I meet and the talent we have in Malaysia’s music scene is astounding.
Shout Awards– The 2nd Annual Urban Award show in Malaysia that celebrates the best in TV, Film, Music n Radio was looking for hosts. We’ve got amazing talent and I was lucky to even be considered for this opportunity. Luckily my co-hosts were Henry n Hafiz and we were all doing it for the first time plus they’re so fun to work with. Such an amazing experience and such an honour to be hosting such a massive live show this early in my career! Blessed I tell ya!
Aside from these big projects, I was enough to attach my name to the big Hennessy Artistry parties, Johnnie Walker Black Circuit Party, ran my first mini race for Nike’s City Run, plus other big ads – HK’s Standard Chartered (again with Moses Chan) plus MyEG’s “Internet Ah Moi” which gets massive play during EPL. Media was kind to me this year (as they are always) and I had a few opportunities to shoot for covers and features and even pose for a few editorials (a la stylist genius Sarah Saw).
I also never imagined that I would finally be able to dedicate a few weeks to learning mandarin and attempting to be more fluent than a 5year old. So with no regrets, I’ve been posted up in Northern China, bracing the Siberian winds for a chance to leave this city knowing how to read and write more than 800 characters/words in my Chinese vocabulary. (Some I can do in 2 dialects, heheheh)
Its defn been a crazy ride and I have to thank my manager Suraya (Beaming Stars) who’s continually stuck through by me and making shit happen. We hit a good few months in the end and nothing is more gratifying than seeing hardworkÂ  rewarded!
There were many lessons to be learned this year and hopefully I’ll take them and push forward with my plans/goals for next year. Command and Conquer was this year’s motto and after succeeding by working in 3 countries, I’m only hoping that next year will be even more exciting and riskier! It’ll be a bigger leap and I’m already doing my countdown.
As scary as things have been for me in the past few years, one thing’s certain: the bigger the risks, the better the rewards.
To the rest of you who are still reading this long winded entry:
thank you for keeping updated with me,
thank you for always supporting me and
thank you for reminding me to stay grounded and stay true to who I am.
I hope next year I’m able to write more heartfelt blogs than just posting my work online. I swear I’m not a robot. I think and feel too ( I just don’t always make time for it). Hope you all had a fantastic 2010 – wish you all the best in 2011!

Love Does Not Hurt 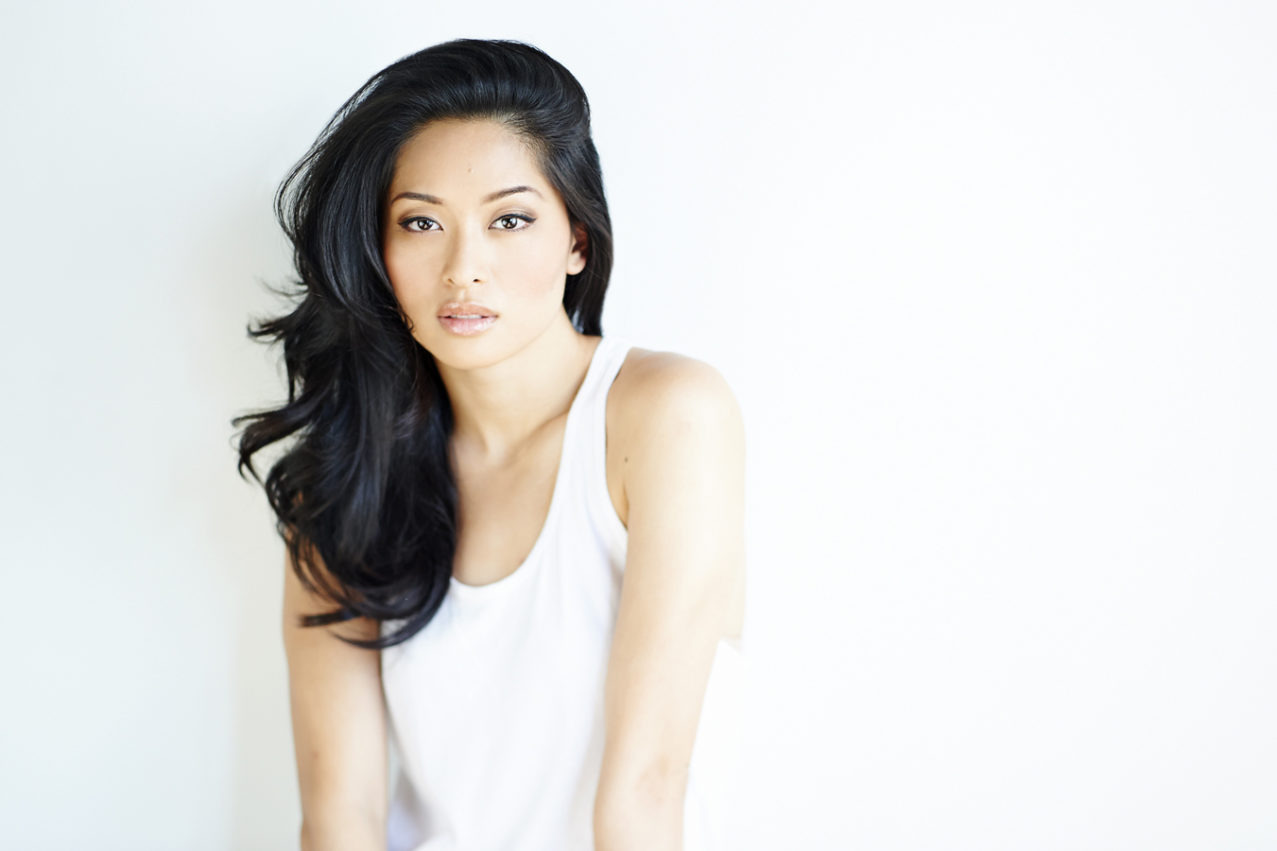