I’ve been reassessing my life experiences in the past few weeks, for no particular reason. But its enough to make me write a little entry when I should be looking over my scripts for this week instead.

(Thank you to easy yoga for this awesome Ember Jacket)
Or maybe its because I managed to catch up with old friends/new friends in HK and how we always chat about our big dreams to succeed in life. Most of us are doing good work but there’s still a journey ahead of us. Some have had such a carefree attitude that it attracts even more luck while others who are so calculated seem to deter the natural process of being happy. On the flip side, there are other old/new friends I have who remind me that their lives are probably much more exciting than mine even though they don’t think so. I’ve got friends who’ve lucked out with a good start being born into an empire of wealth, while I have friends who started out like me – student loan debt and a few hundred dollars in my bank account.
Its so easy to be envious of these lifestyles that we see on TV. Especially being glued on E!, makes you feel like you earn pennies when you hear about 15 year-olds buying Bentleys for their parents. Then there’s a certain part of me that think its pretty fucking cool and yet there’s any other part of me which sees it as being corny. I’ve got my own personal conflict not wanting to take part in consumerism, specifically luxury consumerism. Do I give in or do I hate on it?
I’ve definitely moved up from poverty to earning more than I spend. (Thank God!!) But when I secretly compare notes, I just realize that life is so much of people places and things. They’re just degrees of wealth, popularity and experiences. Alot of being happy with yourself is probably knowing yourself the best. I’m not trying to preach the “be yourself” motto but I am saying, “don’t try to be someone you’re not”.
I’ll admit getting rides in fancy cars are great, but they’re not mine. Going to nice restaurants are such a treat, but I’m not paying the bill. There will always be fancier cars, nicer meals, better hotel destinations, bigger yachts, newer helicopters and then what? (cue Charlie Sheen’s “WINNING” statement) They’re just reduced to people places and things. Fancy schmancy can’t buy moments like sitting in my uncle’s rusted pink/red Kancil, driving down Jalan Tun Razak with the windows down cuz his A/C is broken while we’re on the way to fix my car.
I’ll definitely admit to being incredibly lucky to live in such different cities, to know what it’s like to live in the West where kids are rich cuz one of their parents is a dentist vs. East where kids are rich cuz their family owns a port. Its so fascinating to hear about how friends grow up in boarding schools and on the flipside how about 30% of my East Van friends could barely graduate high school. Its so weird to have these moments unfold in my head and I don’t know where to place them except to lump it all in my category: People Places and Things.
On that note, I’m gonna meet Shah Rukh Khan on THURSDAY!!! (C’mon, that’s pretty cool right??!?!? hahahhaa) 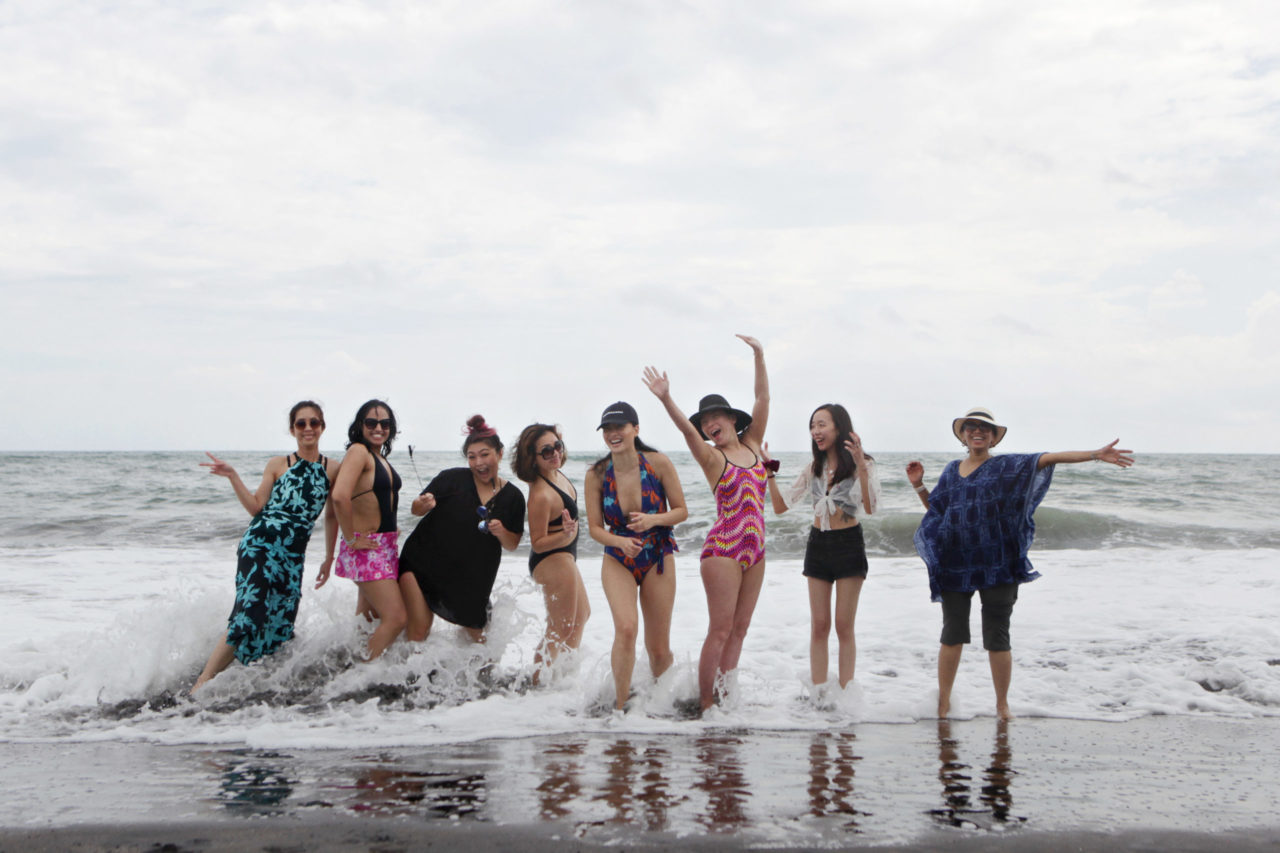 Year of the Water Snake