The best part about this business is that you never stop learning. I’m always inspired by the programs I watch and I’ve managed to do so with the lax sched this month.Â  I used to be too busy to watch tv unless it was weekend marathons of drama series and etc but now I can slip a few episodes between my workouts, yoga classes and training. 🙂
I’ve been watching Game of Thrones, Camelot and Breaking Bad.

Holy shit, such awesome shows with great acting and even better writing. I’m a sucker for period pieces because I love looking at the accuracy of costumes and the costume designer’s interpretation of the era. (hey i was a fashion student after all) It all started out with Camelot, watching the stories unfold about the story of King Arthur. Claire Forlani and Eva Green are super hot and its such a disappointment knowing that it only ran for 1 season. Boo.
So when people heard me boo-ing, they suggested I watch Game of Thrones which is in a similar fictional time period -Medieval ish. It was a little slow at first but I did start to enjoy the show quite a bit. I always enjoy watching female leads, especially villains. Someone pointed out to me, if you empathize with the characters, then the actor’s job is done. They’ve hooked you in. I was definitely hooked in especially with the dragon story line ft. Hawaiian hunk Jason Momoa. Yum.
Breaking Bad may not be a period series but its just as intriguing. The dynamics between the two main characters are absolutely hilarious! I’m midway thru Season 3. I’m just glad that the show is still going on. GOOD STUFF! Let me know if there are other shows worth recommending. I might as well take this time to learn more about storylines and characters so I can think of my own projects. 🙂
I’ve also been thinking about sending out a video blog…yet I’m still trying to think of what to talk about. Any suggestions?
Meanwhile, a few of us cast members of Millions saw the rough cut of our pilot episode and I’m extremely excited and happy that I get to be part of this project. Just hope it’ll get picked up after the edits are done! 🙂 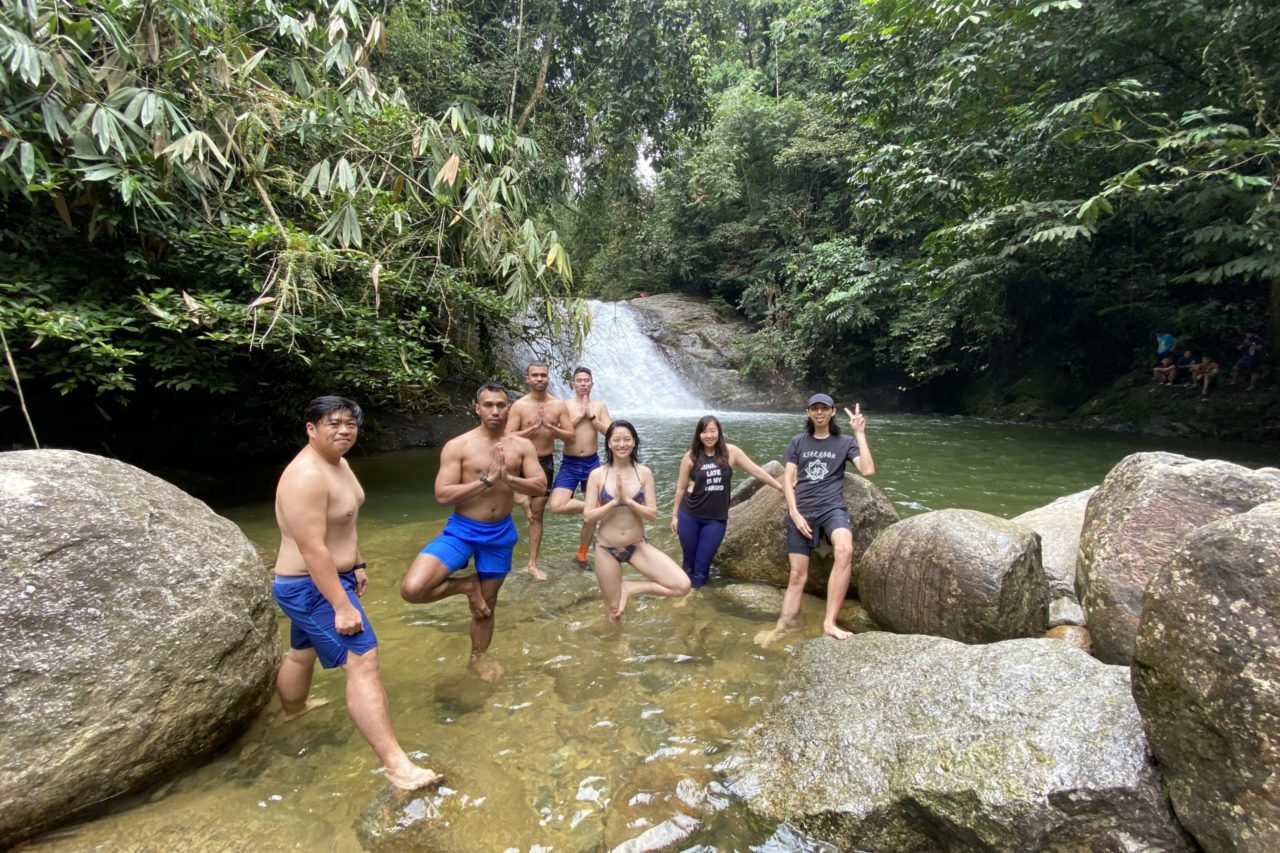 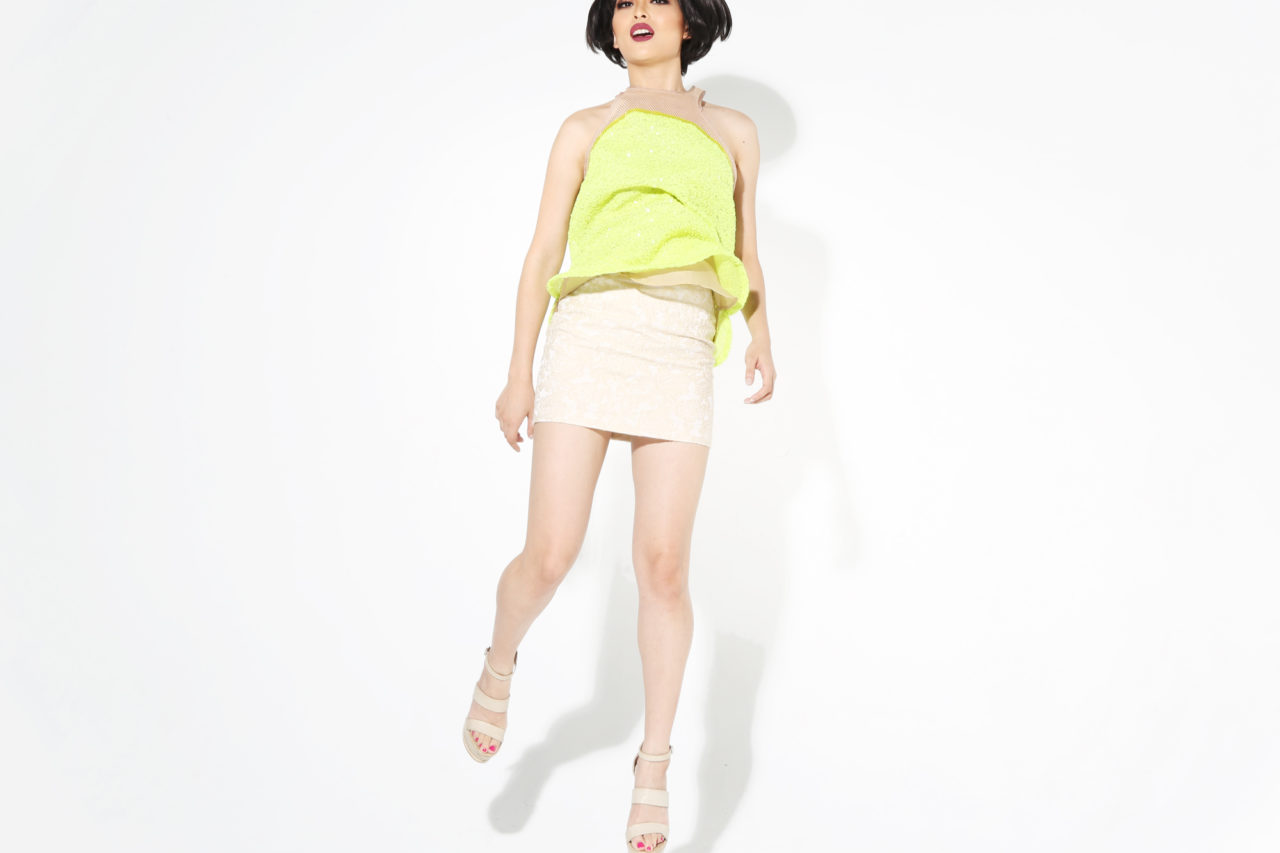 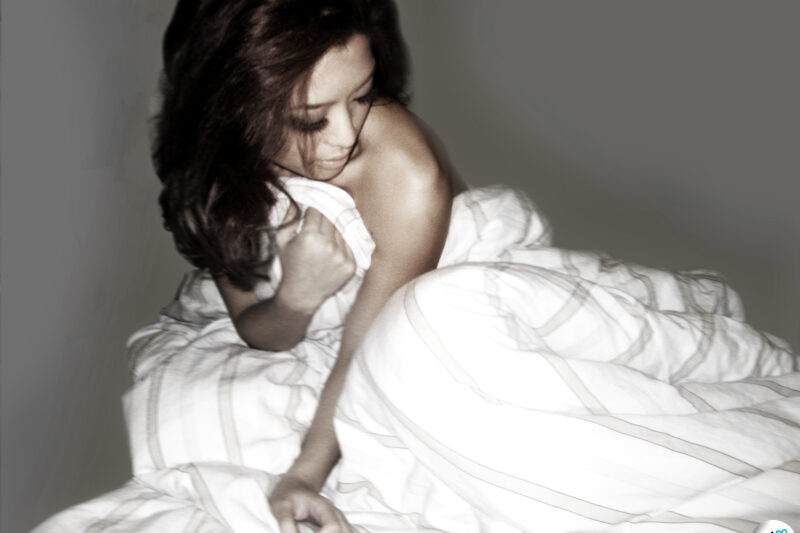