BMW Shorties is a short film festival for newbie filmmakers in Malaysia. It has launched quite a few careers and I had an opportunity to interview judges, winners and organizers over the years. It is a great way to support talent and help nurture with a hefty prize fund to give these filmmakers an extra push to tell other stories.
The link above is the current winner for this year’s festival, themed “JOY”. Poignant and beautifully told, Guang by Quek Shio Chuan Â tells the story of an autistic brother and explains frustration living in these times.
My experience with autistic children was in grade 6. I had a classmate who was autistic named Peter. Peter never could look anyone in the eye, he never talked, he was always humming a song and pressed buttons on his computer-like tablet to tell us what he was feeling. He attended regular school like the rest of us but was on a different type of curriculum. We would take turns accompanying him to the Equestrian Club and see the way he interacted with the horses. It brought so much life to him and it was the first time I had seen how animals could communicate better than us humans.
I was watching a show/documentary (can’t quite remember) and they were doing brain scans of a normal person reacting to light or objects in a room and then to an autistic person reacting to the same. Compared to a normal person, the autistic person’s brain activity was immensely active and triggering different areas of the brain. So it shows that they are affected by it and are therefore not “retarded”. They are highly intelligent but at the same time, communication is still yet a challenge.
I have a conspiracy theory that autistic children will be a new generation of geniuses or perhaps a new link to the next cycle of humans. Not to get all sci-fi (not that i have any knowledge or basis, so please do not quote), but perhaps there is a certain element of communication that will be unnecessary in the future. Perhaps their behaviour is a new form of evolution that we cannot explain now, but will be understood later on as science progresses.Â Quote taken from one of the comments on the site, “Perhaps there is nothing wrong with them but rather something wrong with the rest of us….”
Anyway, I’m just babbling on about my theories on Autism. I hope you guys enjoy this video, because it was incredibly touching and beautiful. The director has an autistic brother, so this came from truth and love – which always means good things when it can be translated onto film. It was just one of those things I had to share. 🙂 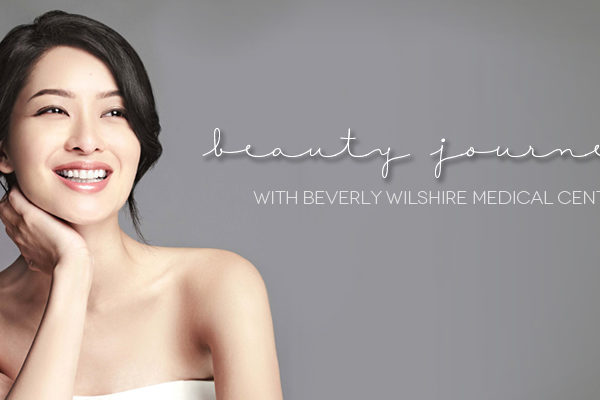