While I was in Vancouver, I was invited to spend post-Christmas with some old friends. One of them, was telling me about this documentary he was producing for OMNI. Kevin is my friend’s older bro and also a friend of my sister – he’s been one of the first people I know who have been making a conscious effort producing Asian-content for Canadian television- pre-dominantly on the West Coast. So this is latest project:Â Brotherhoods, Clans, and Secret Societies of Vancouver’s Chinatown. 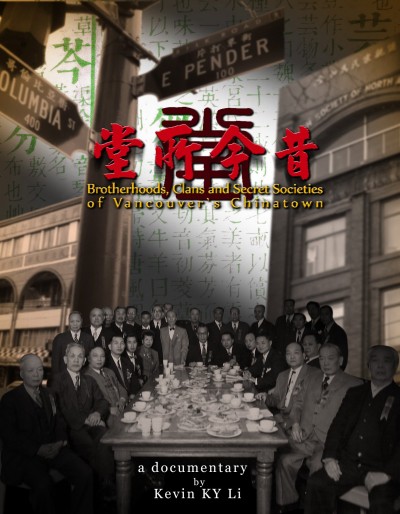