So its almost 5am and I’ve just spent a good night singing karaoke with my friends and family on a Friday night. I should be alseep by now but I’m kept upÂ by watching all these videos created by political parties or independent communities revving up an election storm in Malaysia which will be happening on May 5th.Â 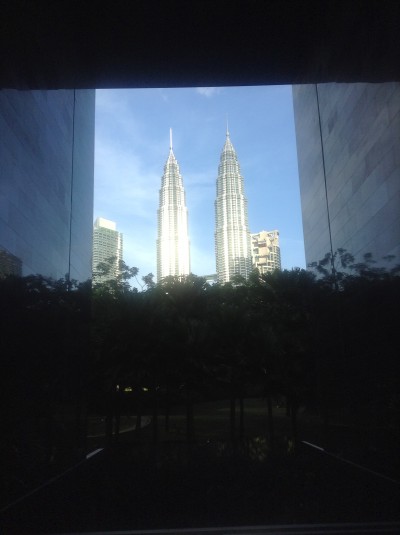