I’ve been feeling like there has been a resurgence of “faith” in Malaysia (and probably in myself too).
I speak about faith and not religion because I think fundamentally it all comes from the same place. I’m a Christian, I live in a Muslim-majority country and yet I have no issues with their beliefs. Of course we have our own kind of extremists that have been living under a rock and don’t know any better, but we also have more people who are not narrow-minded and keep their faith with obedience and love, those are the ones who challenge me to be better too.

I’m on the fence about how people use faith to gain popularity or to earn money. But then again, they’re probably earning more $$$ than I am, so I guess that just makes me jealous. Ha! To each their own and if they are going to answer to someone, it’ll be to God, so who am I to judge.

I shared with a friend once that another mutual friend was also quite religious in Islam whereas I am Christianity. She replied, “Wow, you guys must’ve not get along then!” I guess that is a common assumption but it is the complete opposite. On the contrary, I love meeting people who have their own belief systems and I love getting to know my Bible stories told back to me with names in their Islamic versions or the same stories with different lessons to be learned. Understanding more about someone’s religion doesn’t mean that it takes away from yours.

I still get moved by the teachings of Buddha or the other stories of compassion and wisdom from the other religions. It does not make me waver in my own truth, but instead explore it with a different perspective. Faith and religion are similar but not the same. I define faith it as my relationship with my Creator and not the rules translated by man. I define religion as a guidebook and a structure that helps us find answers.

Christianity has taught me to always ask God questions, to always find answers from the Word. This is how you grow in your faith, this is how you understand the true meaning of a loving God. Even though our religions are separated by rules and languages, having faith is what makes us the same.
If I stand up for your right to religion and to your faith, even though separate from mine, I hope you will stand up and do the same. So don’t let a few bad apples with bad intentions ruin what we already know about respect and tolerance of each other’s faith. 🙂

I love what the leader of Liberal party Justin Trudeau said here when he was responding to the attack in Ottawa recently.
What are your thoughts on this matter? Do you agree with me?
x
Sarah 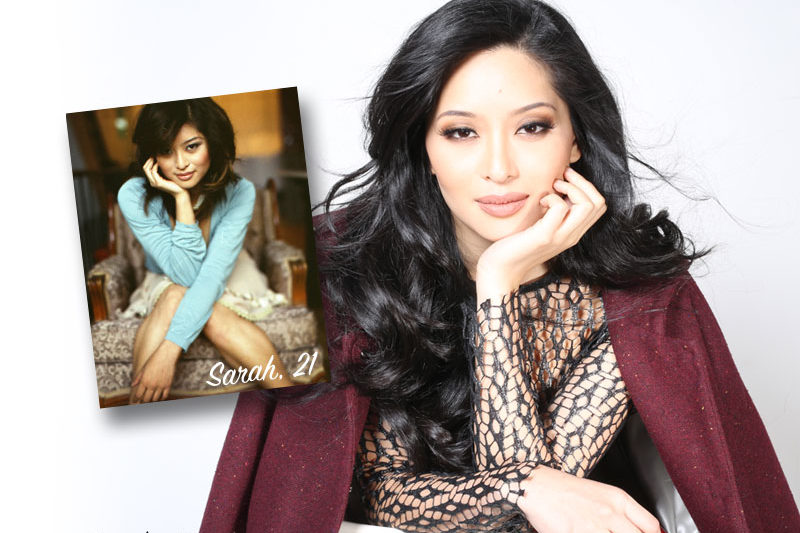 Quote of the Week – Entitlement

Quote of the Week: Hold On