All in a day's work! 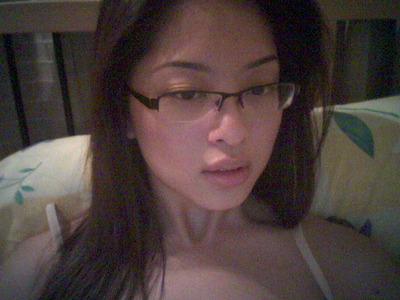 I wrapped up a 10hr shoot last nite and woke up just past noon by another phone call for another job. At moments like this, its probably a great thing. But it does take a bit of a toll on me… I think there were lots of people close family members/family friends that worried a little too much over the safety of being back in KL.

“You don’t know the roads…”

Despite them not believing I could do it, I have. And I think I’m starting to earn some serious coin for being here only 3 months. I’ve learned to love this city and enjoy it. My friends of course have been instrumental and the best part is that I have been making lots of progress so far. I went out with a friend to eat by SS2, not really far from his humble abode and spending time with him and keeping him company as he keeps mine makes me happy. I had a phone call from Mr. So-n-So and that’s going down to shits. Probably because people like progressing in relationships and I’m simply content with looking after my career. I dont care to be someone’s gf nor do I care to layan his grumpiness when he’s tired. We’re not in a stage where I’ll still look after u, cuz I dont fucking care. hhhahah instead, hanging out with my buds on a monday evening or having brunch on a sunday afternoon is probably more exciting than he’ll ever be.

I had a good relaxing day today. I didnt end up doing laundry like I was supposed to, and I’ll be digging thru my undies drawer for a nice nude thong for tomorrow’s shoot. Did I mention I had 3? Yes, an astounding 3 shoots all in one day. All in different areas of the city. I’m extremely excited but not too happy about the long hours. Thank God I’ve spaced them at least 2-3 hrs apart in case I want to go home and nap or wash my face.

I was supposed to start a project on May 1, but I think I’m gonna postpone it till the Monday.