Ruumz: Most Wanted Ruummate FINALE at The Loft 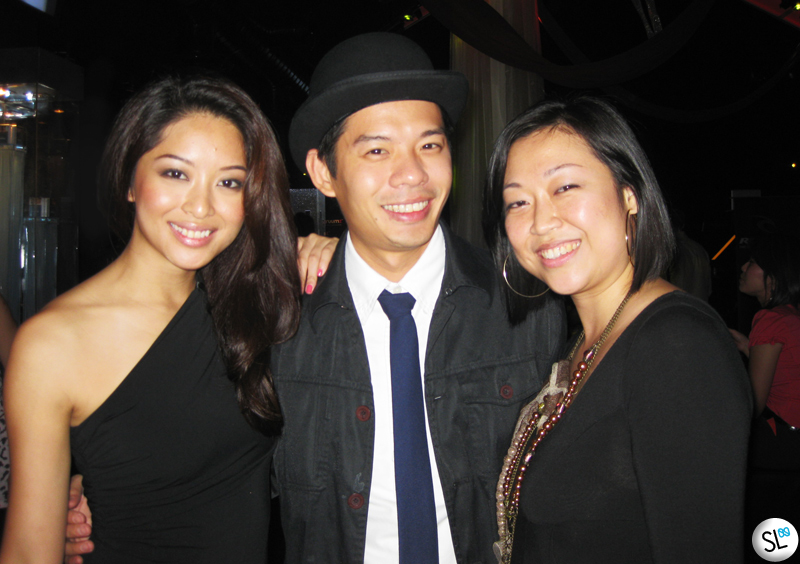 (3/5 Most Wanted Ruummate Judges: me, Niki Cheong, Lu Jing Shia )
After a nail-biting, staple-throwing, finger-pointing session, the judges had deliberated and chose the rightful winners for this first time ever online competition based on more than just looks. When we first embarked to be part of this competition as judges, we all knew that the criteria for the Most Wanted Ruummate would be different from any other type of competition. It was about creativity, charisma, interactivity and Ruummate capability!
I’ll admit that there were a lot of upsets and surprises last night but the judges wanted to reflect what the public had decided without swinging too much one way or the other.Â  So during the competition, a couple candidates had a clear lead and we believe it was for the right reason: their efforts and time spent in entertaining the public to win votes already spearheaded them to the finish line.
There were many subsidiary prizes which was fantastic, from Acer, Mooks/RipCurl and of course, the judges’ Most Desired Ruummate titles. Hope you all had fun and stay tuned for the next competition from RUUMZ.
The Winner’s List
Most Wanted Ruummate Title: Rachel Beh and Derek Yap
1st Runner Up: Amanda Choe and Kingston Liu
2nd Runner Up: Raeesa Sia and John Lean
Acer Travel Buddy: Pearlyn Sin and Dicky Oscar
Most Stylish Ruummate: Reuben and Raeesa Sia
Most Desired Ruummate: Amanda Choe and Asran Zakry
*the site is down for maintenance so I can’t exactly link them