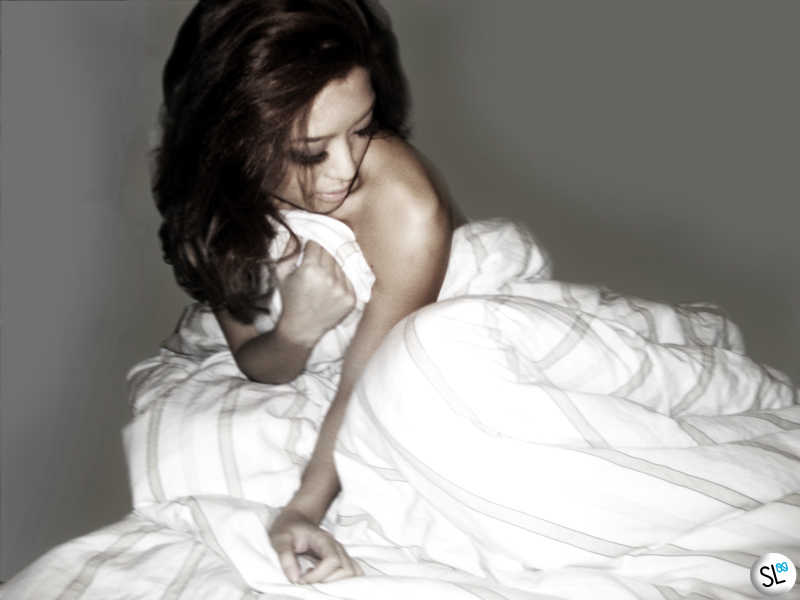 There has been recent discussion (asian-sirens.com) on my ethnicity/nationality simply because I don’t look Chinese. I thought I’d write a meaningless entry about it to clear it up!

First of all, I am as Chinese as can be. On my paternal side (where we have a charted family tree that dates back more than 4-5 generations), my late grandmother-who was educated and spoke English, was one of the descendants of the early Straits Chinese originating from Penang spoke Toi San (like the ones in early Canada/America who built the railroads). My grandaunts (her sisters) were all educated in English which meant I had more information about my heritage when I did some soul searching in 2002.My grandfather and his brother settled in Teluk Intan originating from Fujian in the early 40s to escape conscription during the Civil War.

On my maternal side, my grandmother was the only living grandparent I ever knew and I only spoke to her in Hokkien. My late grandmother spent her entire life in Malaysia without ever stepping foot outside of the country. She’d tell me stories about poverty in Malaysia and about her mother with bound Lotus feet. If foot-binding isn’t Chinese, then I don’t know what is. My grandfather also spoke Hokkien and his parents were textile merchants from China who made their way down to Malaysia. Unfortunately, the war and my grandfather’s opium addiction meant that wealth would escape this generation.

Secondly, I must say being PURE Chinese doesn’t help much out here. I think there are much more perks with half-breeds in Malaysia than anything! For instance, writers often enjoy explaining how someone is of mixed parentage, some kind of unique Eurasian blend or even containing the bloodline of some tribe. The personalities that dominate this urban English market are mixed and most commercials scour for the unique “pan-Asian” look. So coming in as a pure Chinese without any foreign blend to my advantage was an immense challenge.

Thank God for my Canadian accent, eh? (hahahhaa) So as much as I’d like to lie about how exotic my features are attributed from 1/32 of Portugese and 1/64 of Mongolian, my parentage only goes as far as Teluk Intan and Jalan Ipoh!!!

On that note, I decided to eat a very non-Chinese dinner tonight: Large Big Mac Meal with Apple Pie. BOO-YAH!

Quote of the Week – A Thousand Pieces 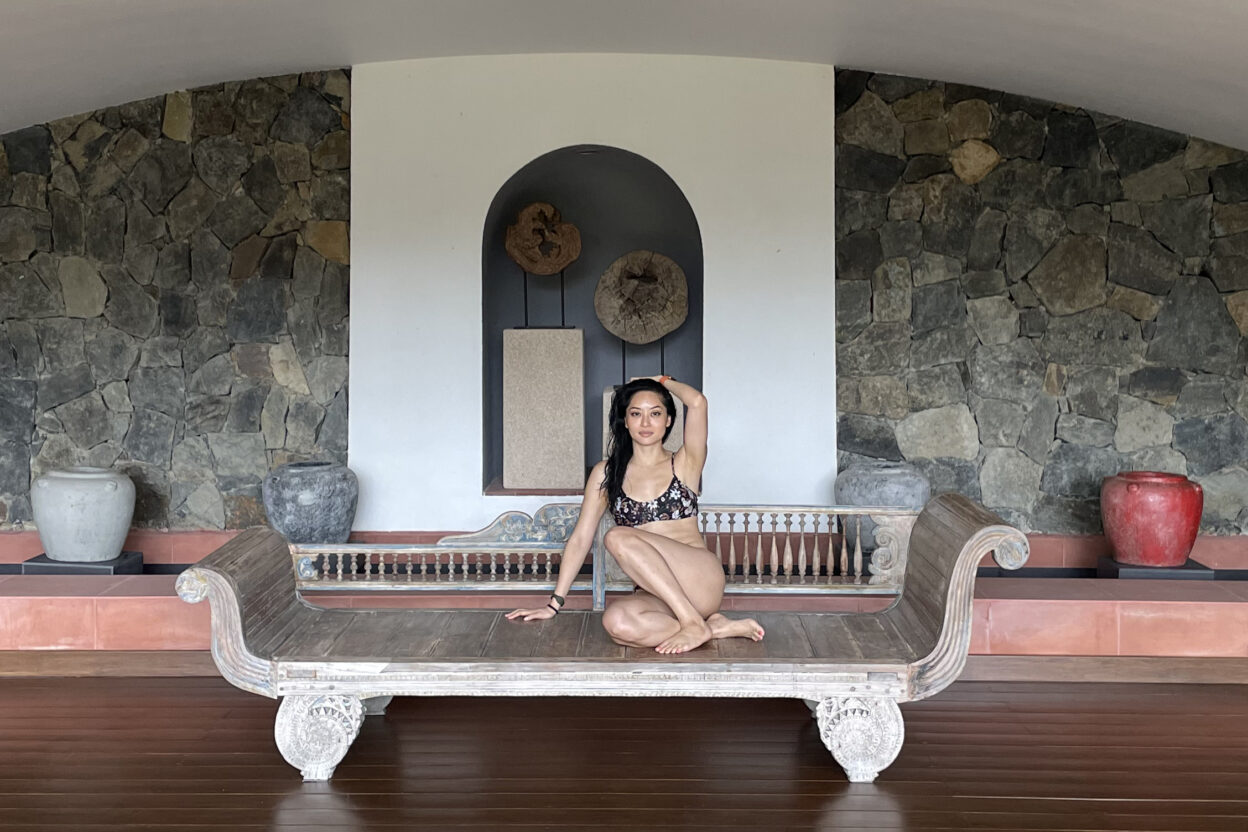 The Highest Form of Love