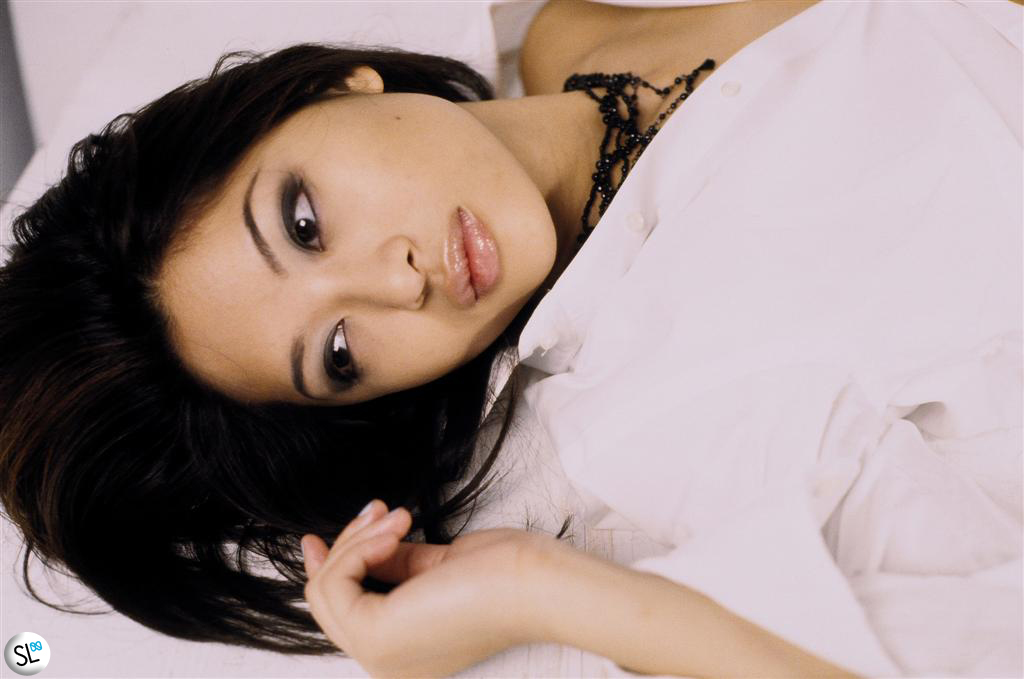 Wooot!!! Its official! After a round of auditions, I have officially joined the cast of Jasmine!
Its been a bit crazy this month since flying back and forth between KL and HK. Basically, it started out when I saw a casting on theÂ alivenotdead site and decided to try my luck.Â  After a speedy and hectic schedule in KL, I quickly flew back to HK and 45 mins after landing in HKIA, I rushed to audition for the part of Anna in the feature film, Jasmine.
I’m extremely proud and honoured to be working on a project with a fantastic script as one of my first film opportunities in Asia. Jasmine is an edgyÂ psychological thriller written and directed by Hollywood screenwriter Dax Phelan. The film is produced by Stratton Leopold (executive producer of Mission Impossible III, Paycheck, The Sum of All Fears) and Jen Thym (LUMINA). Starring Jason Tobin (Better Luck Tomorrow, Tokyo Drift), Eugenia Yuan (Memoirs of a Geisha, Charlotte Sometimes),Â  Glen Chin (50 First Dates) and with new additions like Byron Mann and myself!Â
This is an indie film project of some sort but with a stellar cast and crew, I can only imagine this to blow up as an amazing Asian-english speaking film that will garner a lot of attention. I just hope I can be another Malaysian to translate into film on an international level and having the opportunity to work with such an experienced and talented group will be a great learning experience! I really need to pinch myself and not get intimidated that most of these guys have worked on serious Hollywood film productions – (well i did too with American Pie, but let’s not go into that)
Oh what an honour it is! – I’m shooting it in just a few weeks!!
To read up more about the progress and process of making this movie happen, check out Dax’s blog: HERE