(Snapshot of Clive December 2010)
This month is definitely the craziest month I’ve had in the entire year and its barely Dec 2. I always said, “if I could work everyday, I would.” With that in mind, my manager Su said that I got what I asked for after all. With barely a day of rest from now until my holidays, I’m hoping that hard work and trepidation will prove to make this one of the most successful months to date.
I’ve got a whopping number of magazine features this month, even a cover story with Clive magazine. (The first magazine to ever give me an opportunity when I started 2 years ago) Plus hitting up Marie Claire and NuYou with different looks and a cool mention of Ask Ting Ting on Southeast Asia’s Travel + Leisure.
I’m able to take a couple weeks off work but it doesn’t mean I’ll stop working. Instead, my pops has set me up with an intensive Mandarin program in China. “Day and night!” he says. It’ll help me enlarge my language skill set that’s probably limited to just saying that I can listen but only speak a bit. For the most part, I’m aiming to just not burn out. So its still work, work, work!
I’m blogging from my BB as we speak, trying out this new WordPress app so I can be more productive during my waiting times. (I’m at the KL International Motorshow at the Hyundai booth-say hello!) Sorry I haven’t updated much. I took a much needed weekend off and will be up to speed tomorrow onwards! 🙂 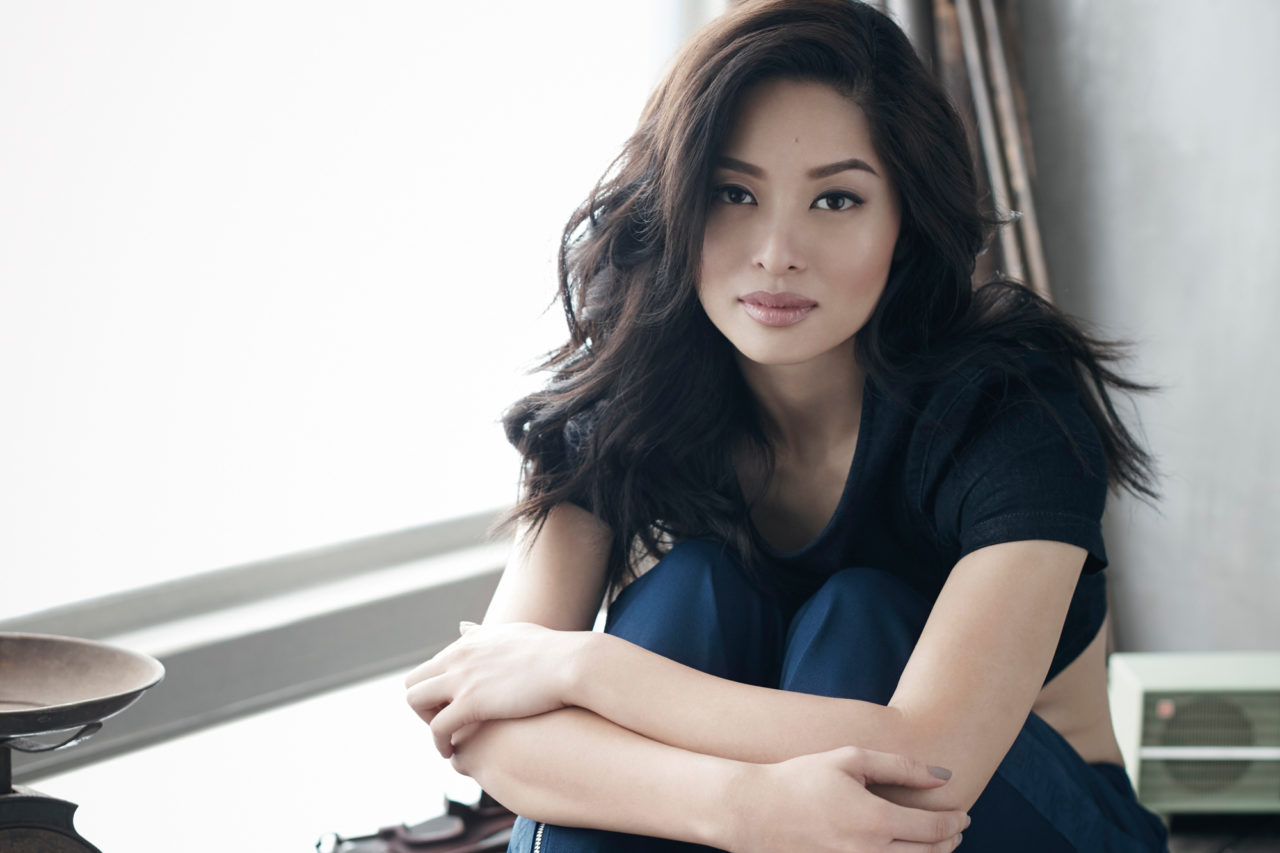