Wow, it seems like there is finally a serious demand for change in Malaysia. Yes, we’re talking about politics again but this time we’re talking about an unbiased democracy. I may be miles away but I have a love for this country that goes much deeper than the flesh of the durian fruit – so I get quite upset when people are urging for change and the government is so short-sighted to embrace it.

This movement is named ‘bersih’ – which means “clean” in Malay, is a coalition of Malaysian opposition political parties and NGOs with the stated aim of reforming the electoral process in Malaysia. Specifically, they demand the following reforms:
* The use of permanent ink to ensure that voters may only vote once.
* A clean out of the electoral rolls to remove entries that are no longer valid such as deceased people.
* The abolition of postal votes on the basis that they are easily abused.
* Perhaps most importantly, Bersih demands that all candidates and political parties have equal access to print and broadcast media.
(Wikipedia)
So basically – what the current opposition is saying, Malaysia may have voting rights but its a little fucked up cuz dead people are voting and sometimes u can’t even read the ink on the ballot to ensure that the vote counted once….or twice…or thrice. Also, the more media u own, the more likely ur reach goes much further.
On my facebook page (Sarah Lian), I made a short comment about wishful thinking for transparency in the elections and one of the visitors gave a really snide reply. I hope he understands that demanding for fair elections could swing either way – for the gov’t or against it. That a true democracy could mean the people actually voting for who they want. HELLOOOOO!!! Just cuz Patakan Rakyat decides to campaign alongside doesn’t mean that people will vote for them (especially if they are no different than the current gov’t).
-Another visitor also expressed that nothing would change and he doesn’t have a problem with any govt as long as he can make a decent living – u know what? that’s totally fine too!! U just don’t have a right to complain about anything: that includes minimum wage, failing education system(s), govt subsidies, social programmes, tourism, urban planning. NOTHING. U don’t get a right because you chose to abstain from having a voice. You also don’t have the right to choose what happens to the country in the next 5 years. That’s 5 years of SILENCE in a shitty unfair situation that is called ur HOME. If you’re cool with that, then all the power to you!
I believe most people share the same sentiments as the last visitor. If u decide not to vote, or u don’t feel like u can make an educated vote based on the lack of campaigning, then I think you should understand why Bersih is so important and also question why the government is so quick to end this “revolution/uprising/rally”.
Bersih could go either way for either sides. That’s the power of democracy and that’s the power of voting and having a good campaign. Ghost ballots, dead voters and paid votes only suggest that someone is so fucking desperate enough to win a seat that they cannot do it on their own merit, they need to pay someone or use a dead person’s name to win. Now that is FUCKING sad. The people choose who they want, so ur campaign is geared towards them and not your potential business deals that you’ll get when u become a minister.
On another note, as people are starting to get ridiculously excited and enthusiastic about the cause, death threats and fanatic behaviour do not encourage the process. It hinders it, cuz it proves that we are not able to handle this kind of process and we need to be fed lies in order to make a decision. Its such childish behaviour that just gets annoying. Cuz let’s face it. We don’t exactly have a tyrant of a leader that refuses to let go of power after 40+ years, Malaysia is a developing nation with amazing programmes that are ready to compete with the rest of the world and we’re still working on the rest. So sending death threats is a little EXTREEEEEEMEEE if you get me.
The gov’t shutting this shit down is as short-sighted as the idiot who was judging me off my “hosting videos” that I should read a little more about the political history before making a statement. So here’s my statement:
Malaysia deserves the right to a fair electoral process.
The people deserve to make an educated vote based on EQUAL exposure of ALL political candidates.
I think July 9 should happen and I think Malaysians should give themselves a little more credit and believe that the power of numbers can be far more effective than feeling helpless and shrugging..”what to do? Malaysia is like this.” Malaysia is not fated to be like anything unless you let it. (Don’t get me started on the abuse of power that the policemen have because they are conditioned to take bribes -as ur conditioned to give them) I read a fantastic article on Malaysian Insider (Why July 9 Must Go On) which encapsulated what I felt about what Bersih means – and i don’t know enough about the Candidates or Political Parties to endorse anyone whether PR supports this cause or not.
If you’re feeling pretty awesome about what’s going on perhaps you should read Gene Sharp, the man who is quietly writing the manuals of non-violent revolutions sweeping across the world from Egypt, Iran, Libya.. etc etc. Or you could check out this link that I stumbled on… How to Start a Revolution
As for now, I’ll have to watch from the sidelines and see how this unfolds. Count me in, wearing yellow on July 9th. I can’t just NOT have a voice. 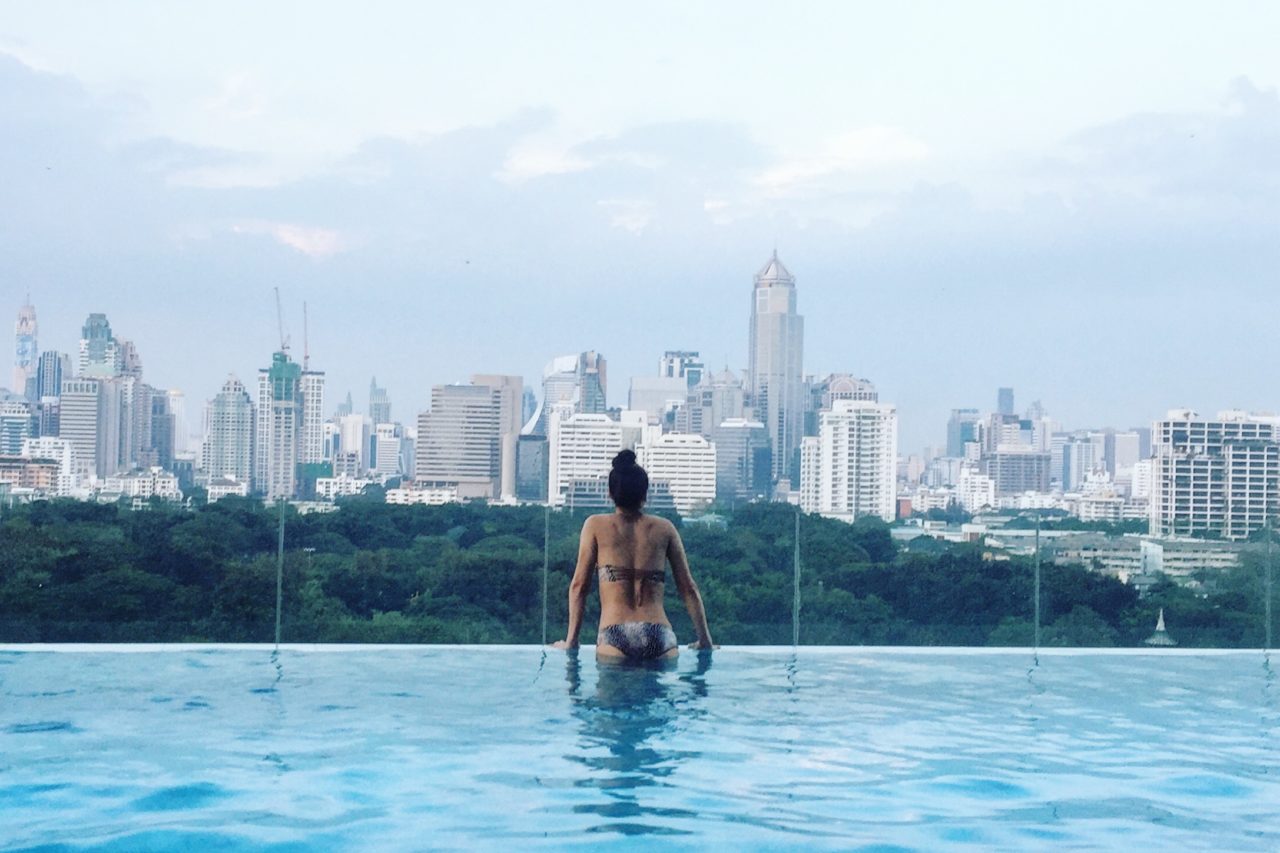 A game of RISK