During my last week in KL, I managed to hit up a few events before saying goodbye. I was invited to Li’s 1st Anniversary + the launch of their regional faces of the channel. Malaysia, Singapore, Hong Kong and Indonesia. Attending events are like hitting two birds with one stone. I get face time with people and I get to update them on my ins & outs of my life. 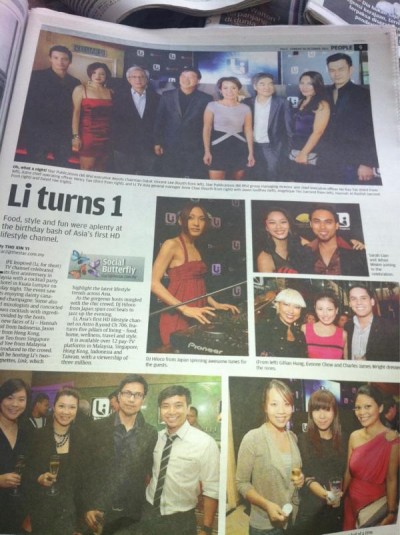 Celebrated as Asia’s first HD lifestyle channel, you can imagine my excitement for this region. The new hosts are Jason Godfrey, Hannah Al Rashid, Angelique Teo & David Yee who all boast model-good looks with expertise in everything lifestyle. Because we just cancelled my Astro plan, I haven’t had a chance to keep up with their programming but when i popped over at a friend’s house the other night, Steven and Chris were on! Hahahha they’re my favourite gay duo from Canada. I can’t believe how they’ve blown up with programs on CBC now after religiously watching their makeover shows on HGTV. Glad that Asia can watch them in action!! 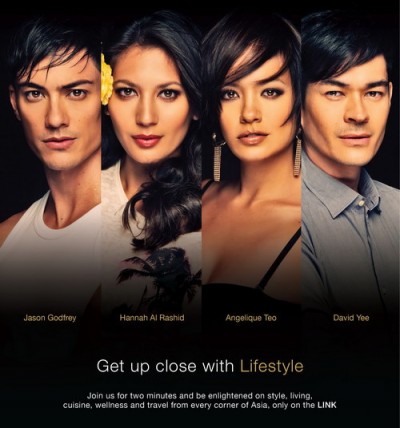 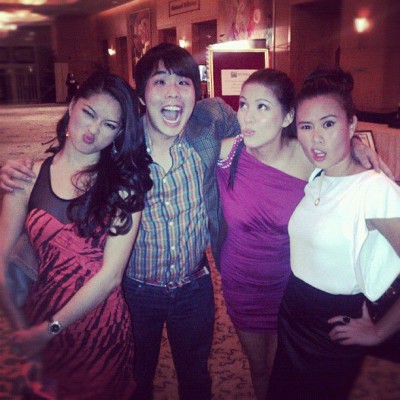 A funny one with Kuah Jenhan, Nadia Heng, and Leonie Ng
I had a blast at the event catching up with friends from The Star and those I hadn’t see in ages. Lots of chit chat and I was definitely one of the last ones to leave Sultan that night. :p