Wet and Wild in Toronto

Wow, I can’t believe I’ve been neglecting this blog. Actually I’ve been helping a friend out with her company and that has been keeping me busy. I had the opportunity to support a few of my fellow Millions cast members who had shows over the weekend.
Lee, Jasmine and Andrew were part of Enter The Shadow: The Life of a B-Boy and Pyro was dancing at the GadFly production Klorofyl. Its great to see everyone in their element, working hard and delivering big performances for the audience. It is always humbling to see.

The Klorofyl show was pretty intense, I can’t remember the last time I was ever in a theatre watching dance but it was worth every penny. The music was so enigmatic and even the lighting on stage really told a beautiful story. Feel lucky that I managed to catch the last show!
Enter the Shadow was a show for all-ages, including kids. It was a great way to educate the public on b-boys and their lifestyles and what it means to them. I never understood it, I just knew my filipino friends would be breaking at the cafeteria in high school. Breaking has gone global and the scene in Korea is just insane! 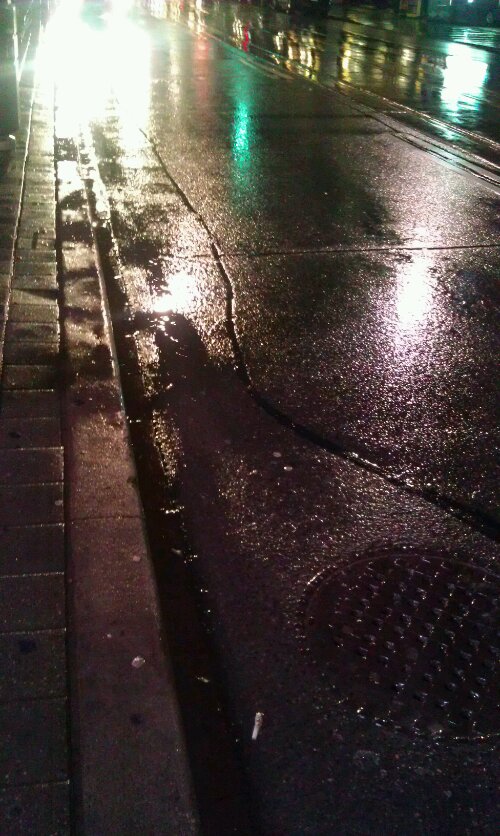 The rain always puts me in such a weird mood. Waiting for streetcars outside while I get soaked with raindrops ricochet-ing off my parka. I’m moving into my new place this weekend and I’m pretty excited. Although I’ll be aroundÂ a much hippier neighbourhood, I’m anticipating this change. Aside from the frat houses closeby, I can also check out K-town’s many special delights. I’ve been craving for good Korean food since Seoul but I’m so worried I’ll be disappointed. 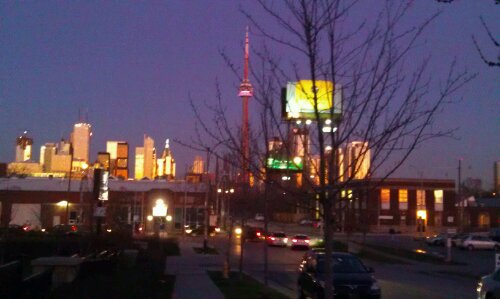 Catching a glimpse of sunset against Toronto’s skyline. A sight to be appreciated from the West End of the city. 🙂 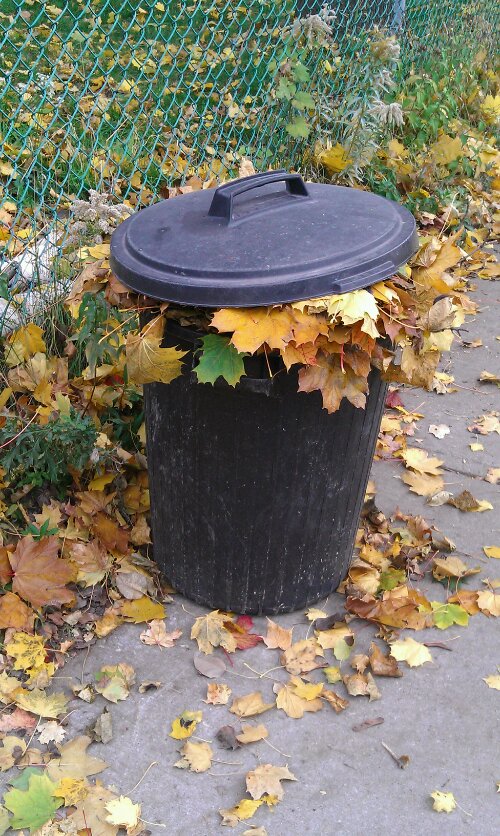 Leaves are falling, maple leaves to be exact! 😉 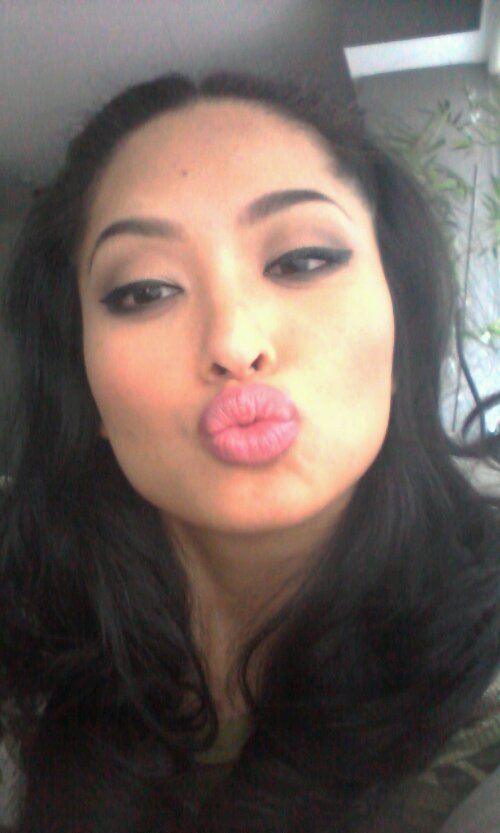 Last but not least, sending all of you my kisses. Missing everyone under the sun especially my B who has been flying all around the world shooting for big brands. xx So proud of him!! 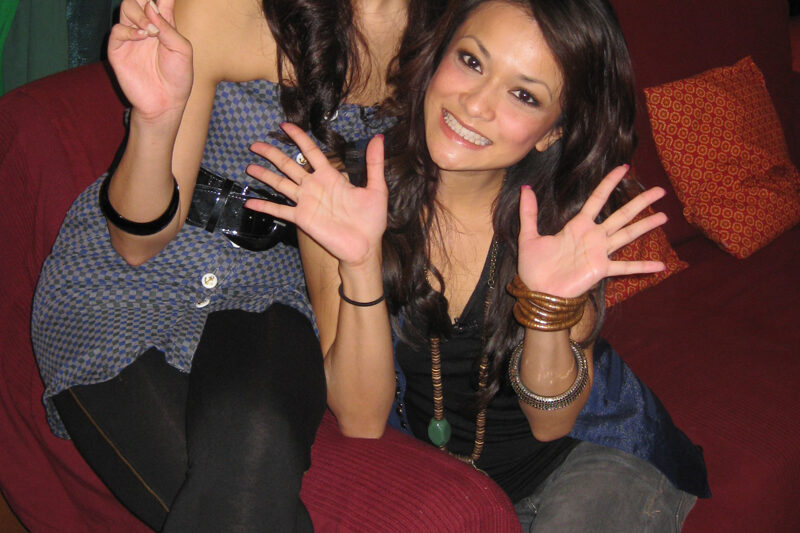 Being Led by Him