Quote of the Week – Work Ethic

God gives every bird its food, but He does not throw it into its nest. ~J.G. Holland 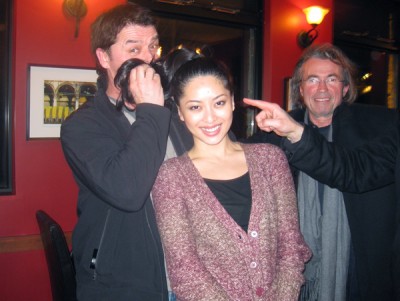 I thought I’d send a quick one since I’m utterly exhausted from an amazing shoot over the weekend. This shoot taught me a lot about not accepting life at status quo and although there are as many jobs as there are people, never feel entitled. It is up to you to make your chances and create your own opportunities. Those that work hard and keep setting a high standard for themselves and everyone around them will be rewarded eventually.
I have had some pretty big auditions over the past few months and although they haven’t materialized, B reminds me that even auditions are part of my work. Even if I may not have booked them, having an audience with a casting director and leaving an impression can sometimes be more valuable than one specific job. I had a great time over the weekend for a job that I didn’t even audition for. I felt very lucky bc my looks managed to get me far enough, but as the days rolled by, I was gaining respect from the cast/crew. Leaving a genuine impression on people can also make the difference and I hope I managed to do that.
Work hard, work smart and have good work ethic. Don’t be late and try to do your personal best and sometimes that’s enough! 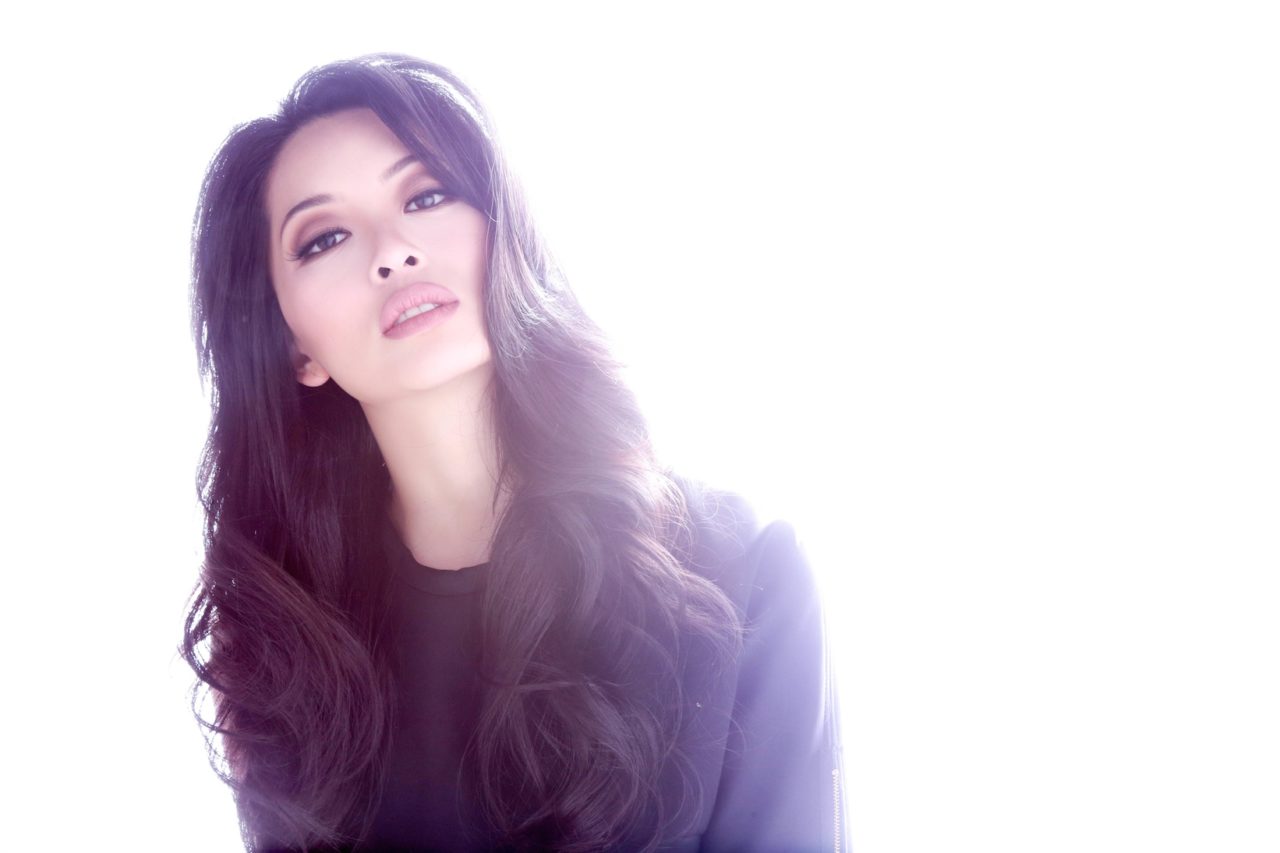