I went on a silly vacation with my girl Mel in mid-Jan. Instead of putting up a million drunk photos of us, I decided on a video format which we sort of documented during our vacay. We took quite a few videos but most of them didn’t make the cut. I figured we’d go for the PG version. 🙂 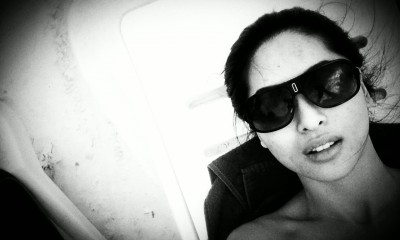 So here’s the story: We decided to grab tickets using her flight passes and since winter season is a peak season for sun destinations, we opted for Cancun which has a couple flight options in case we weren’t able to get seats. Lady luck wasn’t on our side as we had to watch 3 flights pass us. Mel insisted that we drive back and get some rest at least but I was stubborn as a mule and decided to wait until our flight. 023980248503248032 hours later, we quickly washed up at the Lester Pearson and looked our prettiest since we’d probably be on our way out to hitting up the clubs once we touch down.
The flight went pretty smoothly and we were happy with our hotel. It wasn’t anything fancy but the proximity to the city centre made us feel a bit better about our commute when we would return at 6am. I haven’t partied that hard in ages. Every where we went was open bar with varied selection of shots, vodka, tequila and whatever that green fairy drink was on our last night. Since Mel is a better drinker than I am, I tried my best to keep up. 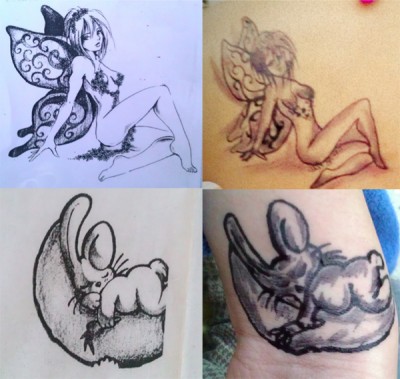 (Hand-drawn temporary tattoos since we didn’t have time to get white girl braids. So in the end, Mel got a tranny with wings while I got a dirty rat. What do you think?)
We had pockets of sunshine and other times it was just plain windy. I was feeling obese from all the turkey the weeks before but still embraced the bikini for my fans! 😉 We had an interesting journey back home, lamenting on our past couple days. We partied HARD. Our journey back took a million years but we made it. 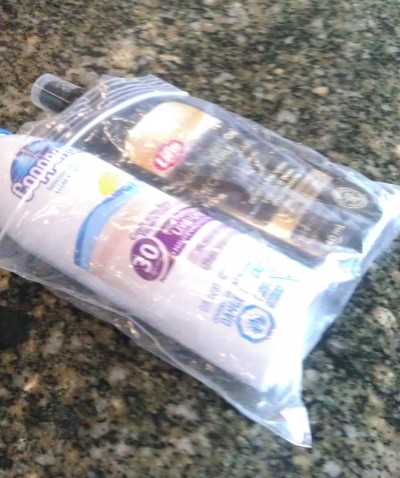 It had been 8 years since our last vacay together in Montreal and we have even more memories and inside jokes to last us a lifetime. Sometimes its not the places that make the trip, its the people and in my case, its just Mel and I.