The Power of Second Chances

If some of you follow me on Instagram, you’ll know that back in May, I fostered an abandoned litter of kittens. I took care of them for 3-4weeks until they were much healthier and then had adopters who offered their hearts and homes to them. 🙂
I was a little reluctant to help when my cousin first shared with me that he needed these abandoned kittens to be looked after. Since no one was really giving these kittens a chance, I thought I’d at least try to help. These are God’s living things after all! My ex-flatmate had a pet cat (Quinn) and we had a litterbox plus leftover litter so I took them in. 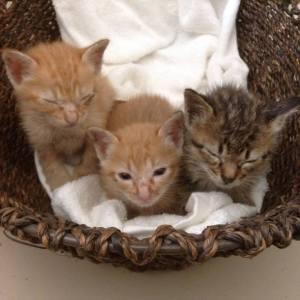 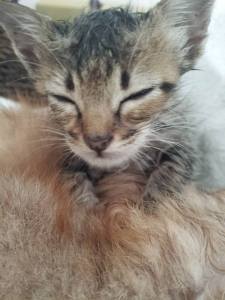 They were so tiny and were malnourished. They had fleas all over and though my resourceful googling, I found that some dishwashing soap and/or apple cider vinegar would be able to get rid of them. So I held them one by one, taking the fleas off and making sure that it wouldn’t get worse.
They were non-stop crying and exhausted from all of my manhandling and once i gave them a bit of a towel dry, they just slept. The next day, I took them to the vet and got deworming medication because they were too young to get their shots. Thankfully they were alright!
I fed them 3x a day, alternating between food and goat’s milk until I could see a noticeable change in their demeanour. They were getting healthy, the worms were out and starting to poop and pee like mad! I didn’t want to name them but it happened eventually.
[column_one_third] 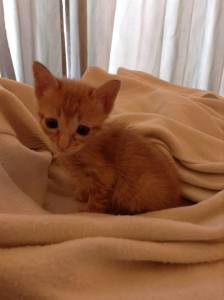 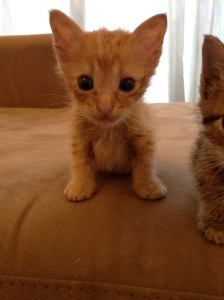 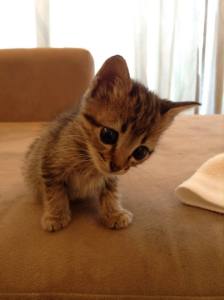 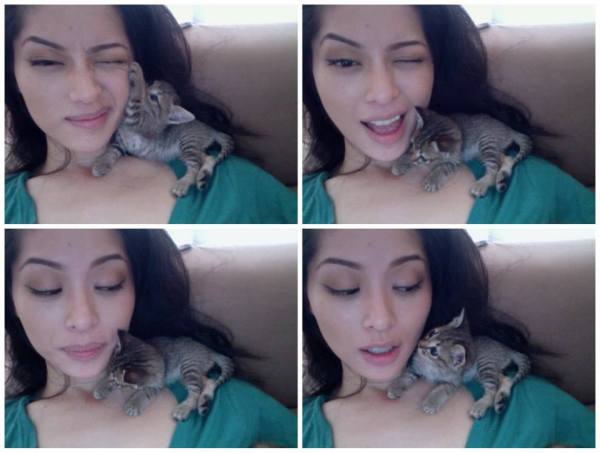 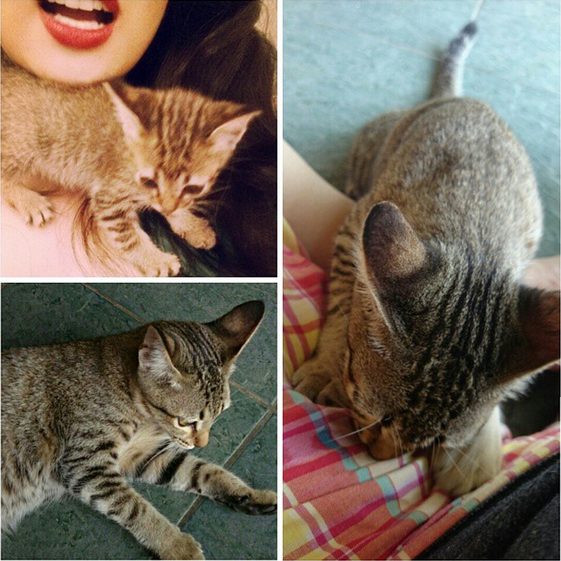 Lil Diva lives in Ipoh now and still loves to nibble! She is in a very loving home gets constant affection from her new mom!

The twins who are now named Roo and Mao Mao still hold each other when they sleep. Their new owners have a couple of kids who are keeping them very active.
You never know where the second chance may lead you, so no point crying over spilled milk!
x
abandoned animals, adoptapet, cutekittens, fosterpet, kitten, learn, lessons, moving forward, mylittledragons, pet adoption, regret, rescued animals, sarah lian, second chance 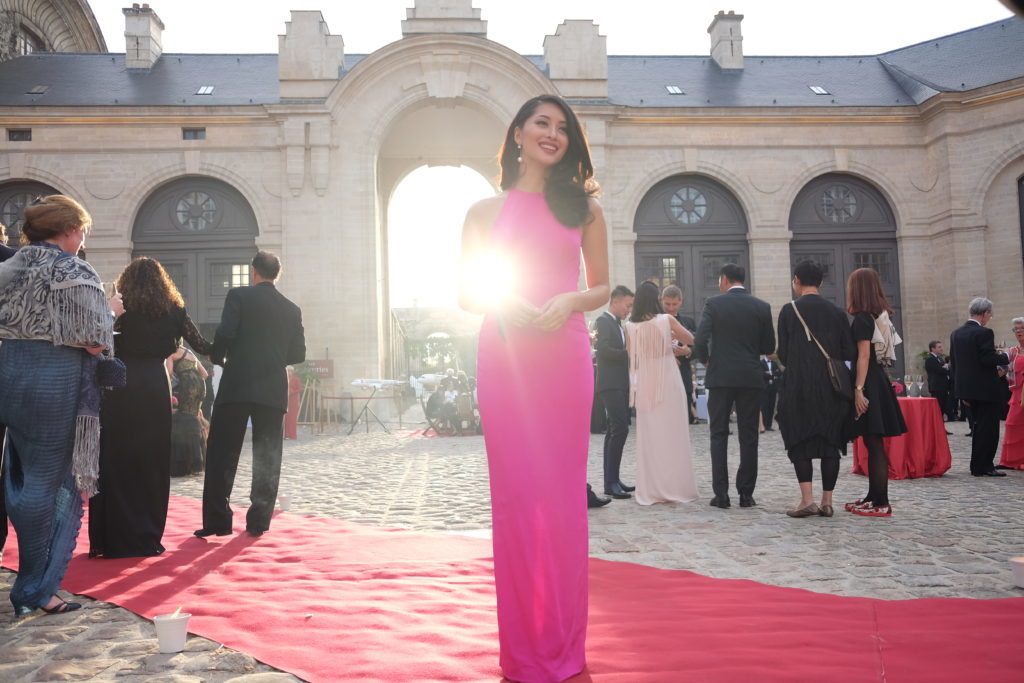 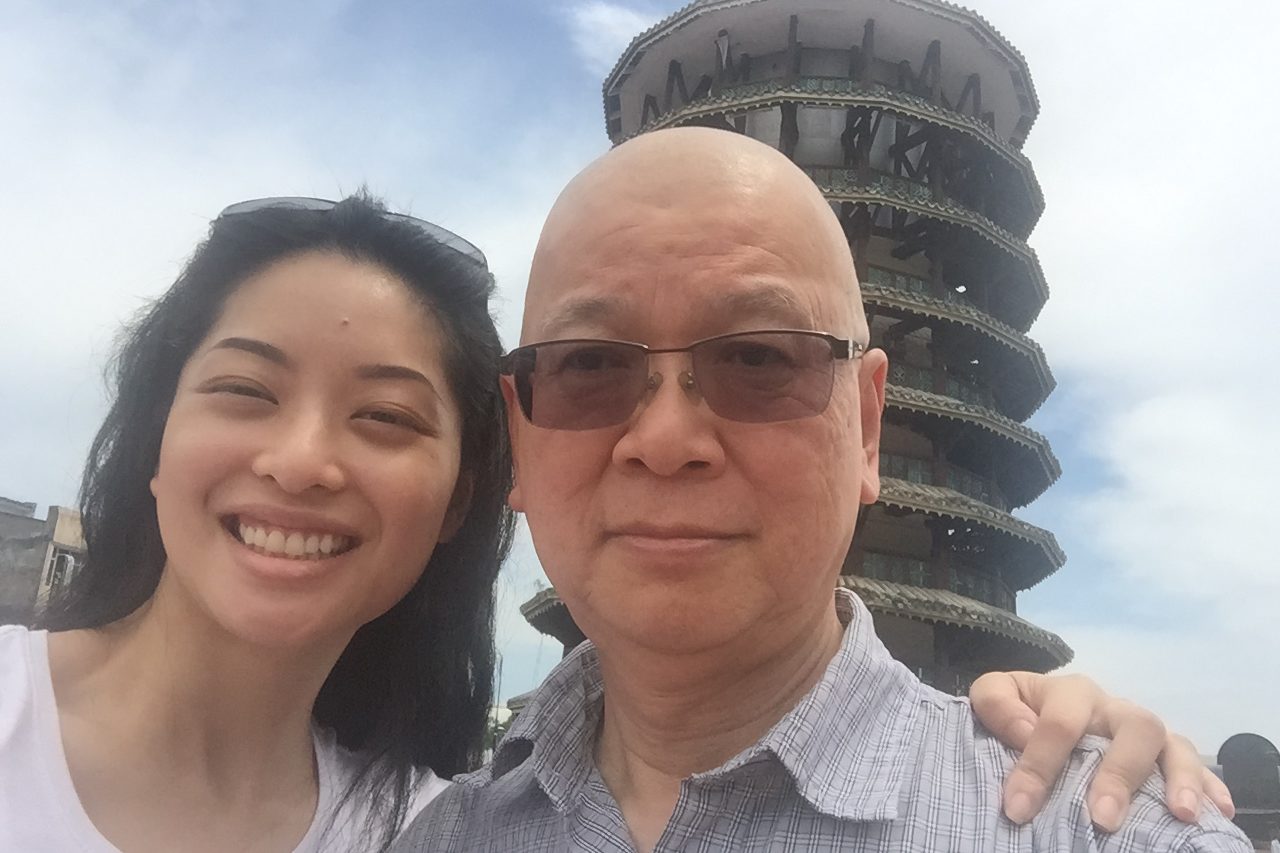 I am my Father’s Daughter.