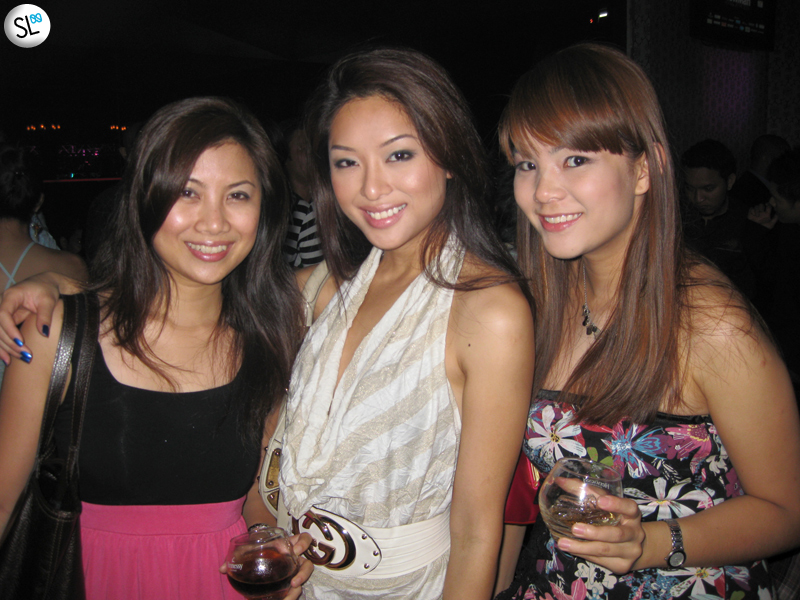 (Happy 6th New Man!)
From start to finish:
-Denamerican came back to KL and we managed to catch up at Bar Italia (where the food is simply amazing and it really tastes like home cooked Italian) I’m also going to mention that the kitchen closes at 12am and for the late nite eaters (like myself), its a great option from mamak
-I hosted the Inaugural Campus Dodgeball League (and played commentator) at E-at the Curve
-DURIAN-A-THON for Durian Lovers! 🙂 (Read Post Below)
-New Man celebrated their 6th Anniversary and held it at MIST Club! I rocked on to the scene with the lovely Dawn Jeremiah and checked out for my belated birthday dinner at the Chalet in Hotel Equatorial (Raclette is simply divine!)
-Anita dong partied it up at Envie, two-nights-in-a-row for her birthday
-Juice KL opened its stores in Bangsar and Edison Chen is a tinier version of Mr. E
-I have a 6-ft girl sleeping in my bed (my cousin Angie is in town)
-Jooburger ended his trip mini-SEA trip and decided to go to Carl’s Jr. for a burger. We went to the counter and they ran out of beef. The chicken burger we ordered felt like breaded jerky with crumbs that was nuked too often. 🙁
-I finally downloaded an online bible for my berry, but realized the YouVersion (albeit a beautiful interface) is collecting data during usage, guess i’ll have to dl Olive Tree again. Any other suggestions? 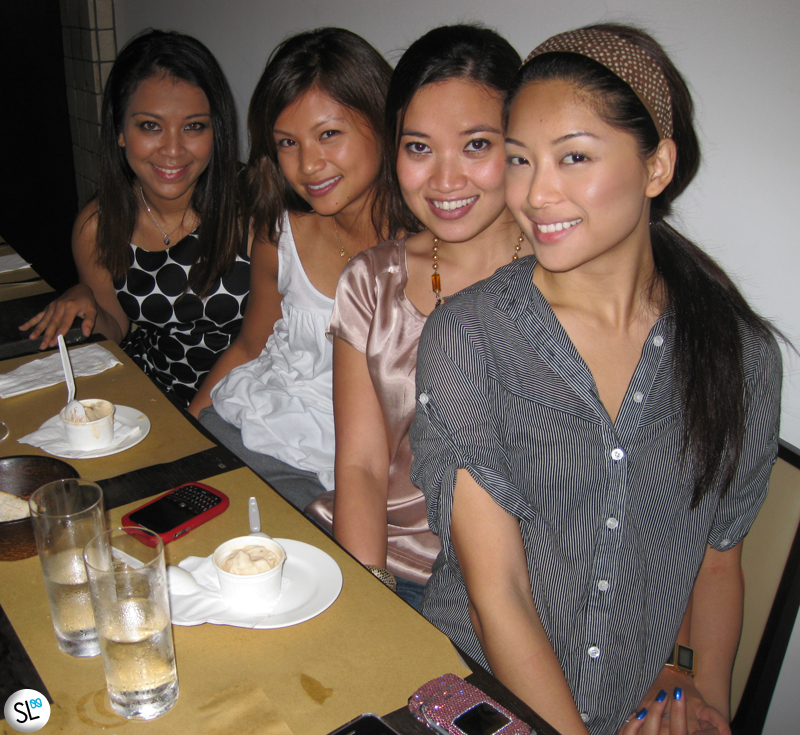 (Bar Italia: the ladies were lined up according to tanned skin…jk)

I got a feeling…