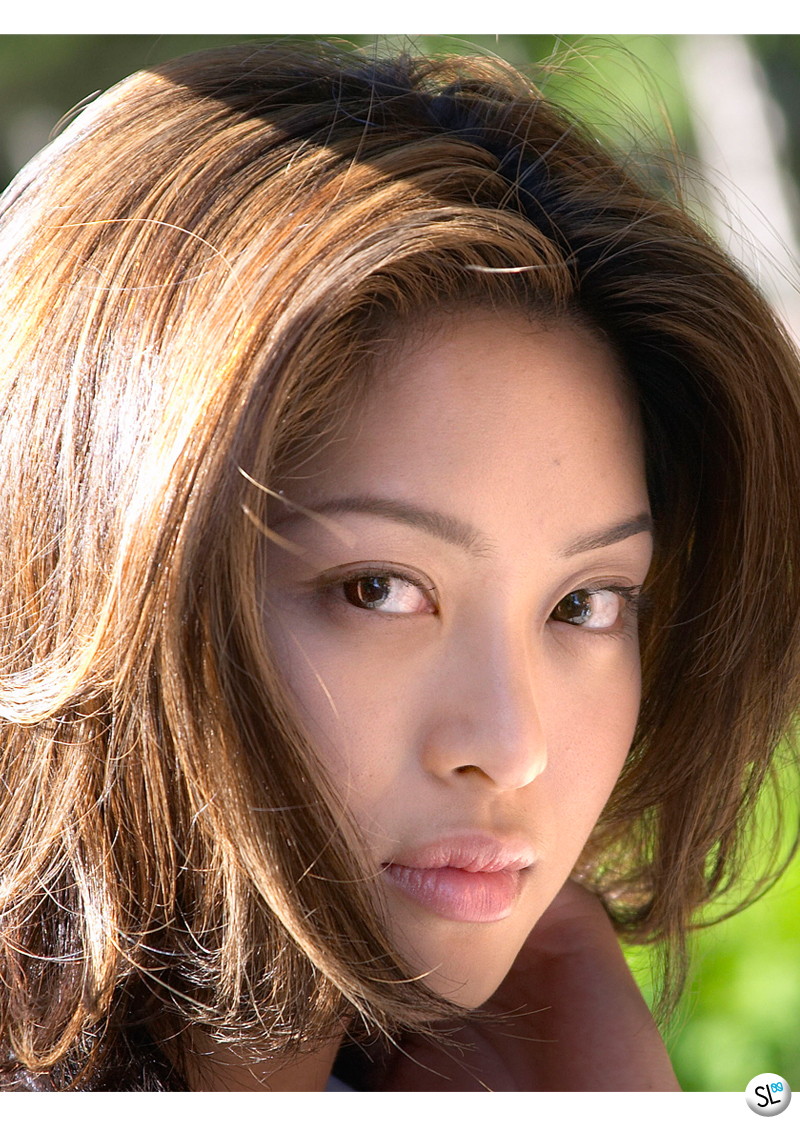 (2004: the only time in my life when dating a 21-yr old would make sense, oh the innocence)
So I had a small encounter with an “acquaintance’s” younger brother and I started thinking to myself… mmmm delicious. Knowing the fatal implicationsÂ for an older woman, such as I, to a barely legal (in the States) pre-mature youngin, I simply giggledÂ and walkedÂ away. He was scrumptiously young and quite adorable – especially since he was probably new to girls andÂ unaware of hisÂ charisma and charm.
My bffs gave me a million warnings andÂ threatened me NOT to layan! Like a forbidden fruit that looked so appetizing, I stirred inner strength from within and rejected the serpent. I’m left withÂ staring atÂ him from afar and stalking his pictures like a lowly spinsterÂ home on a Saturday night. Ok-no lah, not thatÂ drama but it didÂ make me think about how some yummy fellas that are out there in the media deserve some drooling.Â Â It’s noÂ secret that I’m no longer 21 (I can only prolong my 19th birthday one more year before people start speculating) and dating someone of that age would only cause eyebrows to raise further than our own elevated highway.
Let’s make way for Sarah’sÂ 21Â n under (shut up, don’t judge)Â Eye Candy! 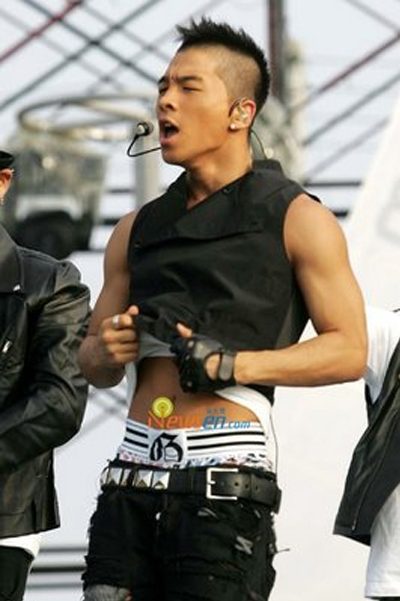 21-year old Tae-Yang is the one of the main vocalists of Korean boyband Big Bang. Something sumptuous about his profile – yes it means I dont like looking at him face on, just side profile. He has rocked different types of hairstyles including corn rows and a slight faux-hawk. 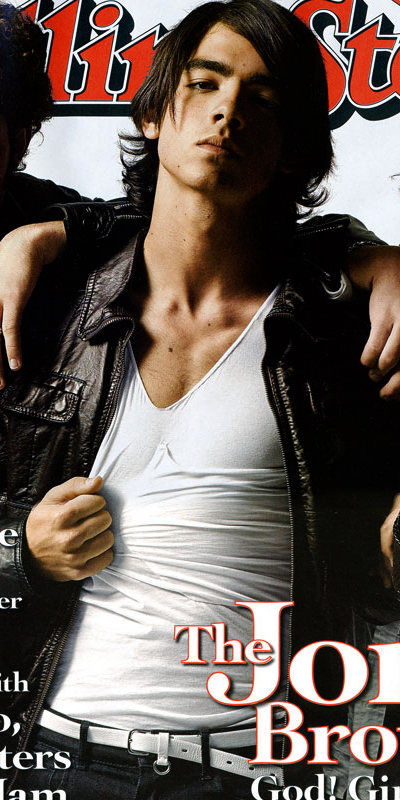 Joe Jonas, 20, rocks with his bros as The Jonas Brothers. I also like his hair. I think he uses a straightener, but the fact is that he’s not afraid to use it means he’s cool. Think about it-both his bros have the curls going on. He’s quite hot and you can see hot manly chest hair fuzzing underneath that t-shirt in this picture. Mmm chest hair fuzz… (i’m just kidding!)

Beautiful blue-eyed, 21-year oldÂ Zac Efron is the lucky recipient of Vanessa Hudgen’s nudie camera shots. Zac, wait til I throw you a little Malaysian flavour your way!! My UNCENSORED hot sambal ass will make you go Hudge-wat? Well the fact that he is the epitome of the perfect blonde hair/blue eyed studly role model, makes him worth mentioning! 😉 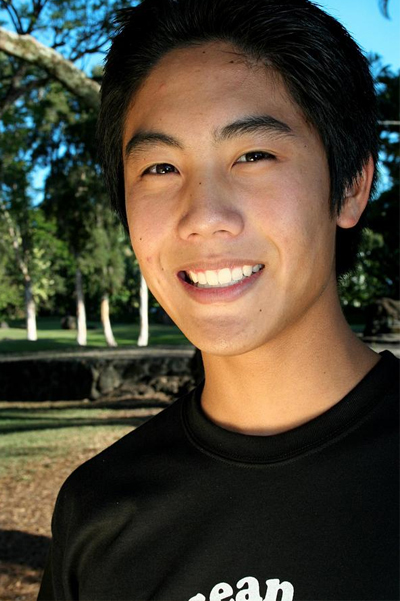 NIGAHIGA aka Ryan Higa is a 19-year old Youtube star. Being the 2nd most subscribed channel on this site means he’s got whack talent with his quick Movies in Minutes videosÂ  – Twilight being my favourite. I like staying in on Friday nights and tell people I’m spending time with Ryan, getting to know him better (via watching vids) and slowly getting jealous of his gf who has creeped into some of the last videos posted (Can you sense my bitterness? Why Ryan? Why her? Why not me? Don’t you read my comments? I love you Ryan..we’re even friends on Myspace!)
I tried to scour the net for the most unappropriate drool material for the “older ladies” that read my blog. LOL. ButÂ I guess there could be a chance that there would be more fellas than ladies reading this.Â NowÂ in my dreams, I’d wantÂ ALL of these boys, me and a booth at Red Box Karaoke – with the service button broken… if you know what i mean. 😉
Happy Wednesday and Happy Mambo Jumbo friends!

joe jonas, nigahiga, tae yang, zac efron
Previous Nike fits into my Condensed Workweekends
Next Being Led by Him

Quote of the Week: Enrichment