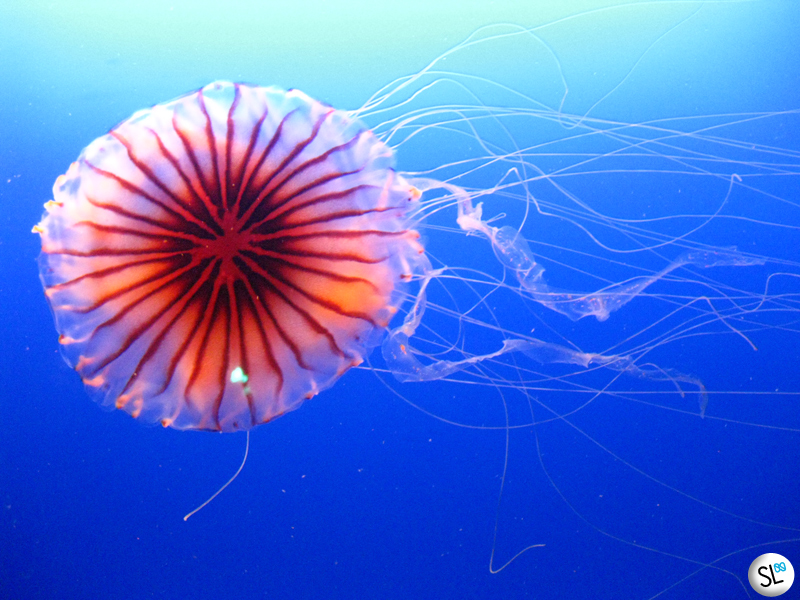 (Jellyfish at Ocean Park)
I’m on Day 3 of The Purpose Driven Life – by Rick Warren.
I decided to try it out because I’ve been very goal driven in the past few months, aimlessly seeking for achievement. Sometimes people ask me why I push myself so hard, and I just give more and more reasons but sometimes I don’t even know. I have drive, I just don’t have direction anymore…
In this chapter, it talks about “What Drives Your Life?” and it begins to list down some of the reasons as to why people are driven: guilt, resentment/anger, fear, materialism, and a need for approval. I rarely identify with these things because IÂ usually think I’m driven by positive aspects in my life. However, I caught up with some of my Van-Tdot friends in HK tonight and it shed a lot of light, which then further reinforced my attitude on life.
We were lamenting on my days in Tdot and IÂ started getting so worked up about the last official guy I had dated, which not only scarred me, but leftÂ me with so much bitterness. As we started talking about how I left Toronto, my girl Jenny toldÂ me how surprised she wasÂ about how it still bothered me. In many ways, I haven’t let go, even after flying half way around the world to be a better person. She spoke about my accomplishments in Asia and how this resentment was not healthyÂ because it still overshadowed everything I had worked for.Â SheÂ shed light on what IÂ had read earlier in the day:

Those who have hurt you in the past, can’t continue to hurt you any longer unless youÂ hold onÂ to the pain through resentment. Your past is past, nothing will change it. You are only hurting yourselfÂ with yourÂ bitterness. For your own sake, learn from it and let it go.

It always seem easier said than done, but I don’t know why I can’t seem to let it go. Perhaps its a girl thing to sit and dwell on the bad things people do to us. Its just hard to forget the memories that are too painful, and thinking about it just angers me so much. By completely ignoring it for so long, I finally have to deal with it.
Sometimes I think I have battered-woman syndrome and being under physical and emotional abuse can really make one afraid to even consider trust in a relationship. Periodically, he emails me with the same tone and same aggressiveness masked under his insecurity.Â I take the high road ignoring his emails and reminding him that he doesn’t exist in my life. But tonight, I plan to make amends with myself, by making peace with my past and get closure…(f-ing off to KL didn’t exactly give me that) I’m not angry anymore, I just don’t care and I don’t want any part of it. Two years is long enough to be angry at someone that doesn’t matter.
Hahaha, maybe after this I can date like a normal person again! 😉

Quote of the Week – Regret