There’s an article written by John Malott (former US Ambassador to Malaysia) circulating among Malaysian net-tizens exposingÂ  the current state of our country. In my opinion, it speaks a truth that I’ve known to understand from an early age. My family immigrated to Canada for the very reasons that Malott highlights in this article and I know our family is one of many who have left without ever considering a return.
No doubt our country/our prime minister is making a serious attempt at trying to unite our nation with his tagline “1Malaysia” to promote a sense of patriotism and unity but there are people within his cabinet tend to challenge that by always reminding us non-Muslims, non-Malays that there are such things as Malay rights and benefits…and I quote,”If you don’t like it, you can leave!”
When I returned to Malaysia to seek opportunities in my career, both my parents were quite cautious as I was venturing in an industry predicated on looks, not brains; and a country that will always have a clear distinction of race/religion. It doesn’t really matter if we’re 5th generation Chinese or they’re 2nd generation Indonesians or even 3rd generation Indians – majority always rules. However, I feel as though I’ve proven to my parents and myself that I can persevere in this industry and succeed without ever losing myself and yet live in this country without facing much prejudice based on my race (besides most people like to think i’m mixed race anyways).
Going back to the article, there are probably many things wrong with our country as there is right. For example, we have politicians lobbying against “provocative American music (who indirectly support the Israeli-Palestinian war) which are bad influences” while selling multi-million dollar homes when their incomes in public service would never be able to afford such luxuries. We encounter many young undergraduates from our esteemed universities who can barely formulate simple sentences in English and complain that there aren’t enough jobs. We buy billion dollar ships and justify their purchases when our education system seems to be failing our students whether they are in government school or ethnic Chinese-Indian school systems. We hear about politicians sending all their children to school abroad because why, is our school system not good enough for your kids? But its good enough for everyone else?And then you ask why people have left the country? Do you think its fair?
Its sad. We need a good fixing and even though Malott writes that most of these reasons are race-based, I think alot of it rests on the shoulders of our leaders. We rely on them to create good policy to govern us and protect us. Not hiring a batch of cops who need a little extra lunch money so they can bully for a good bribe. We want our leaders to show us what is right and for us to entrust in them to know that citizens won’t be found on the 14th floor suspiciously dead and then after a year of court the verdict reads “not a murder and not a suicide”. I would wish for our leaders to stop trying to fight for their seats and start looking at ways to improve our situation. Most Malaysians with access to internet, or live in metropolitan areas understand what really goes on.
Malaysia has come a long way, we’ve got amazing highways (although horrible signage placement) and most people who travel the distance to visit the land of rubber and tin are usually surprised how many of us have integrated into a multi-racial society, speaking no less than 3 or 4 languages when ordering food or how friendly we are to our friends enjoying our many festive celebrations- Chinese New Year, Christmas, Hari Raya, Deepavali and such.
We are excelling in our sports and creating our own national heroes while making advances with renewable energy. We all have a love for this country because ultimately it is our home. But the ultimate question is, when will someone step up to the plate and start chipping away at our real problems? And I don’t mean the problems where a journalist will write about > then the government steps in to show that they’re doing something > then blaming it on race > and then shouting 1Malaysia.This article was a serious wake-up call and being published in the Wall Street Journal suggests the international community knows whats up. C’mon Malaysia, wake-up!!! 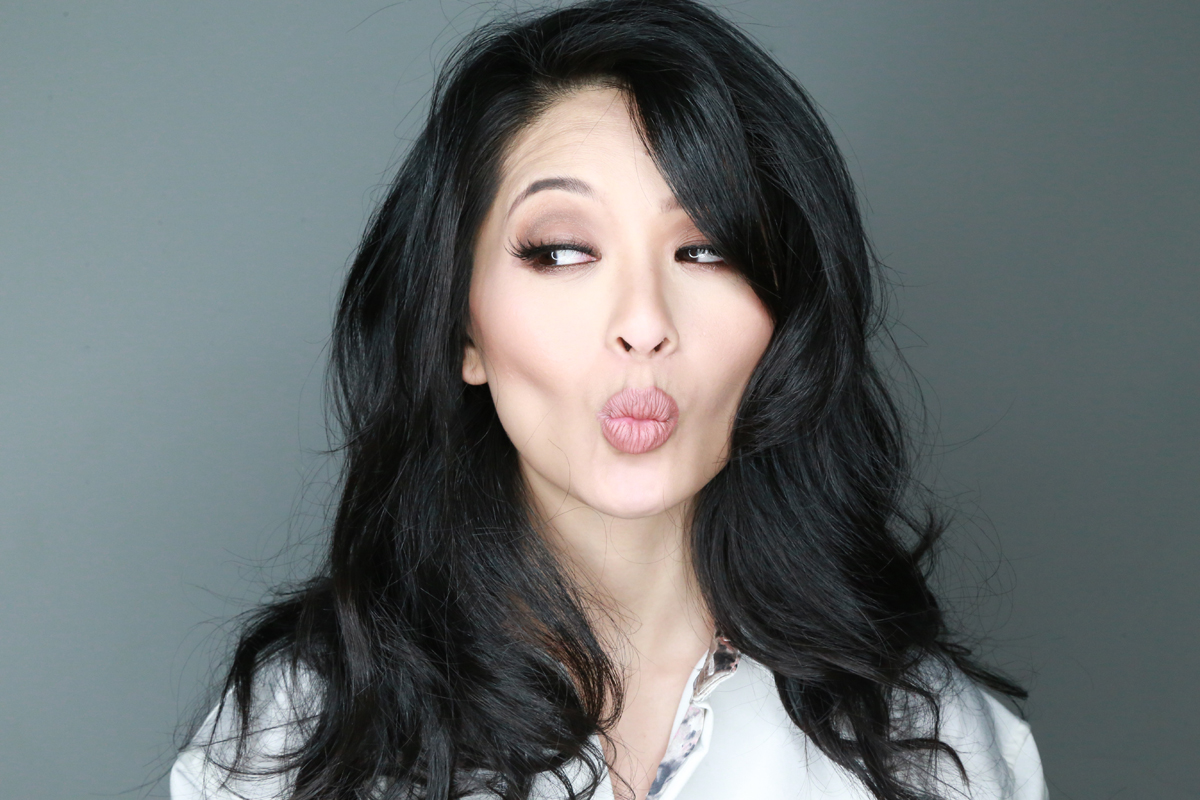