I was going to write another article about how kids are so ungrateful nowadays but I’ve decided to opt out of it! (Lucky you, millennials!)Instead I thought I’d shed light about how most of decisions have been based on finding value in the things I do. Aside from being motivated by passion and determination, it is also compounded with what I value the most. Value? It’s such an arbitrary, ambiguous word which is defined by one who uses it.

I’m starting to get my hands full with my talent management and having artistes represented by my company is an honour. It means that they entrust my company with their career development and the rest of their endeavours! If you take a look at our current roster, you’ll see it’s not a typical agency you’d come across. But I digress, everyone is at a different point in their career, in their lives and still have many more goals to dig before they arrive at their destination. Their success can be defined by money, popularity, greater opportunities and etc, but finding value in what you do will help you get there.
What do I mean? Early in my career, I didn’t have much of a strategy, I just wanted to work. I wanted to work as much as I could so that people could start to vouch for me. 10 people saying nice things about my work ethic would go a lot further than if I were to say it myself. (On the flipside, if you’re an asshole, it obviously does not work in your favour) But once I got past my simple goals, it was the search for a deeper meaning in my career that were beyond monetary wealth.
The Value of Opportunity
The way I selected work was not based on money. I selected based on what the opportunity would give me – an entry into a new industry, a new genre, perhaps a new market segment. The value in my choices meant more to me than a few hundred or a few thousand dollars. If I was going to be working with an ensemble cast that had much more experience than I was, I wanted to make sure that I was able to associate myself and learn from them. If it was a chance to shout about working on a regional project to fly halfway across the world to film, then I know I needed to be part of it! I think when someone is early in their career, they need to absorb as much as they can. When the time is right, you can charge whatever rate you want, but you’ve got to be credible, so seek the opportunities first.
The Value of Relationships
Most of my career has been built on relationships, they are the ones that have helped propel my career and push my “possibility ceiling”. Each time you meet someone, the potential of possibilities are higher, and having met some of the movers and shakers, certainly did some good. Having the right mentor also meant I was investing time with people I could learn from. It also meant that the people I met who were fellow interns or at their career infancy, ended up with parallel career trajectories eventually crossed paths again. If you think you’re going to have a surface conversation with someone or be fake, it will come off as that. People are not that dumb, transactional experiences will only be just that if you let it.
[blockquote blockquote_style=”default” align=”left” text_align=”left”]
Be the person you needed when you were younger.
[/blockquote]
I always remember those who helped my career. I well up a little when I think about the shitty/tough times in my life and the people that helped me even when they didn’t need to. Perhaps that’s why I’ve always had a soft spot for the wide-eyed and the new. Giving back is so important to me, especially in this industry where there is so much competition and insecurity, generosity comes back in 10-fold!
The Value of Reputation
From my point above, I just wanted to work a lot, and having a good working attitude and learning from constructive criticism allowed me to keep developing myself as an entertainer. Have I fucked up on my jobs? Yes. My first hosting gig was a fucking nightmare and I totally choked. I’ve had producers tell me that I need to get my shit together and improve or they would have to consider a new host. These comments only made me, push harder to make sure I wasn’t going to be there again. Some talents take it in stride while others get hurt, get defensive and then live in denial under their coconut shell when they are confronted with it. Whatever it is, working with integrity will give you longevity in your career. Besides, reputation has what kept my career alive for almost 10 years. My first HK film ‘Jasmine’ (2009) was a launching pad for work for me before its theatrical release. So many projects were based on referrals, and if any job has had any kind of ripple effect, Jasmine would definitely be a case in point.
For any career that you’re about to embark, think about finding the sweet spot and value it will bring to you. Is it joy when you see other people hitting their potential? Or perhaps it is getting closer to meeting your idols? Hitting up tons of jobs for money may not bring you closer to your real goal. I have many artists that share about what other accomplishments were (as if to validate themselves) but if isn’t in line with your real goals, then it is irrelevant. In other cases, I see people also not realizing their own value of their brand and persona, and get taken advantage of because of their eagerness and unwillingness to create boundaries for themselves. There’s a fine line there too! Value isn’t always defined by money and you will realize that finding happiness will attract better energy and opportunities than money will ever bring. So chasing that paper won’t do it kids! (unless you’re in the banking industry, then you’re supposed to! hahaha)
What does value mean to you?
advice, career building, dianthus goh, eugenie chan, geraldine read, linora low, relationships, sarah lian, value

Previous Short Cuts
Next So when is your turn? 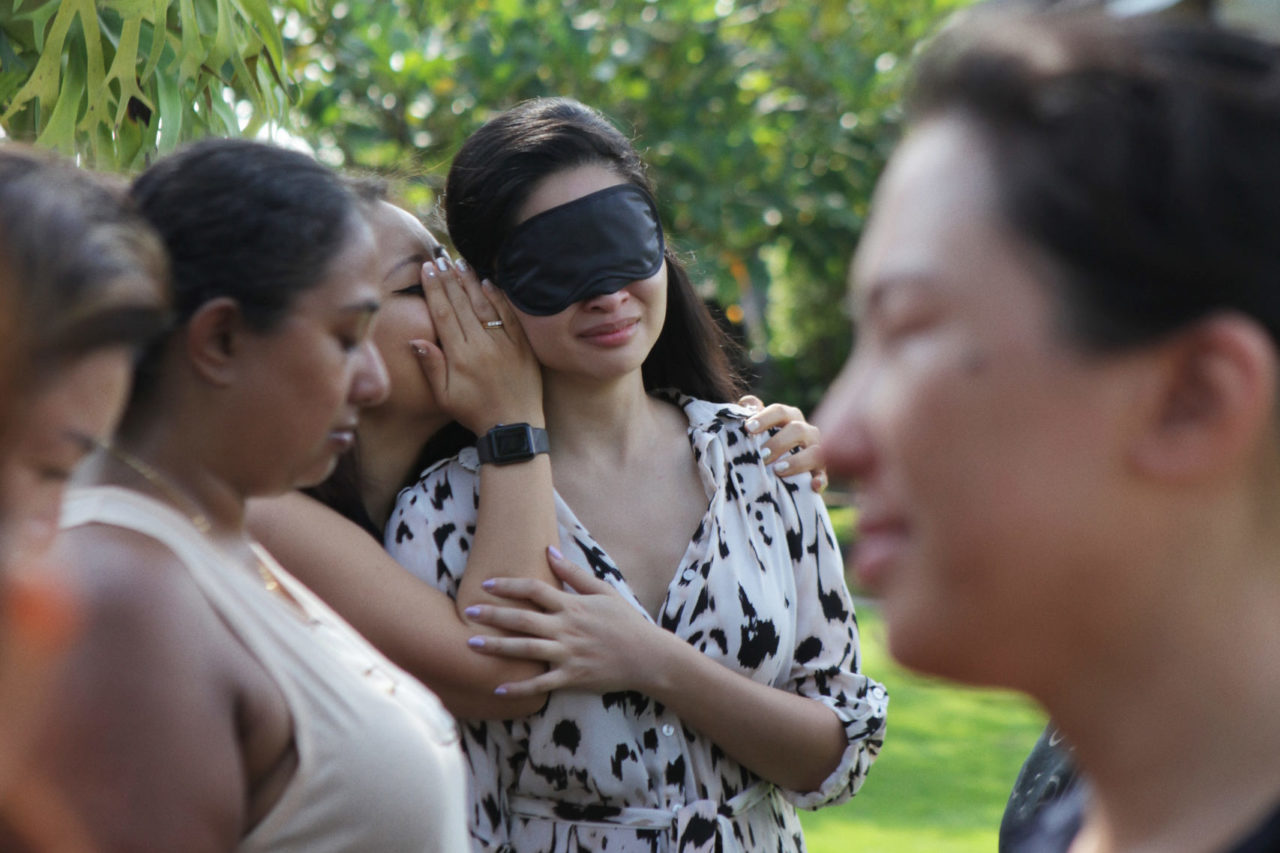 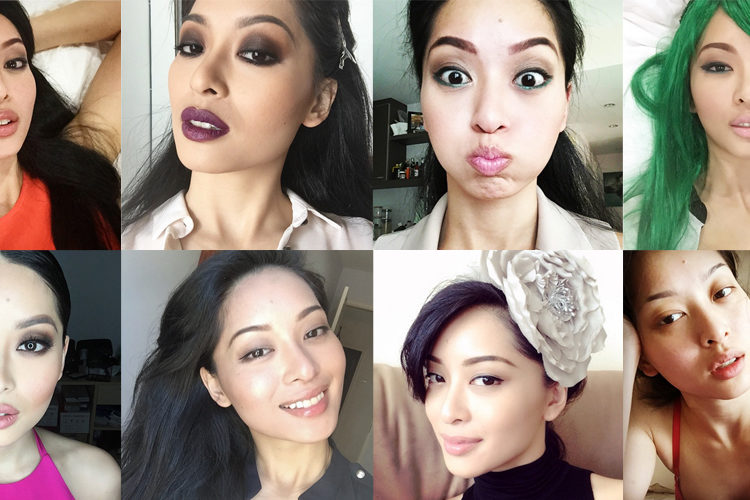 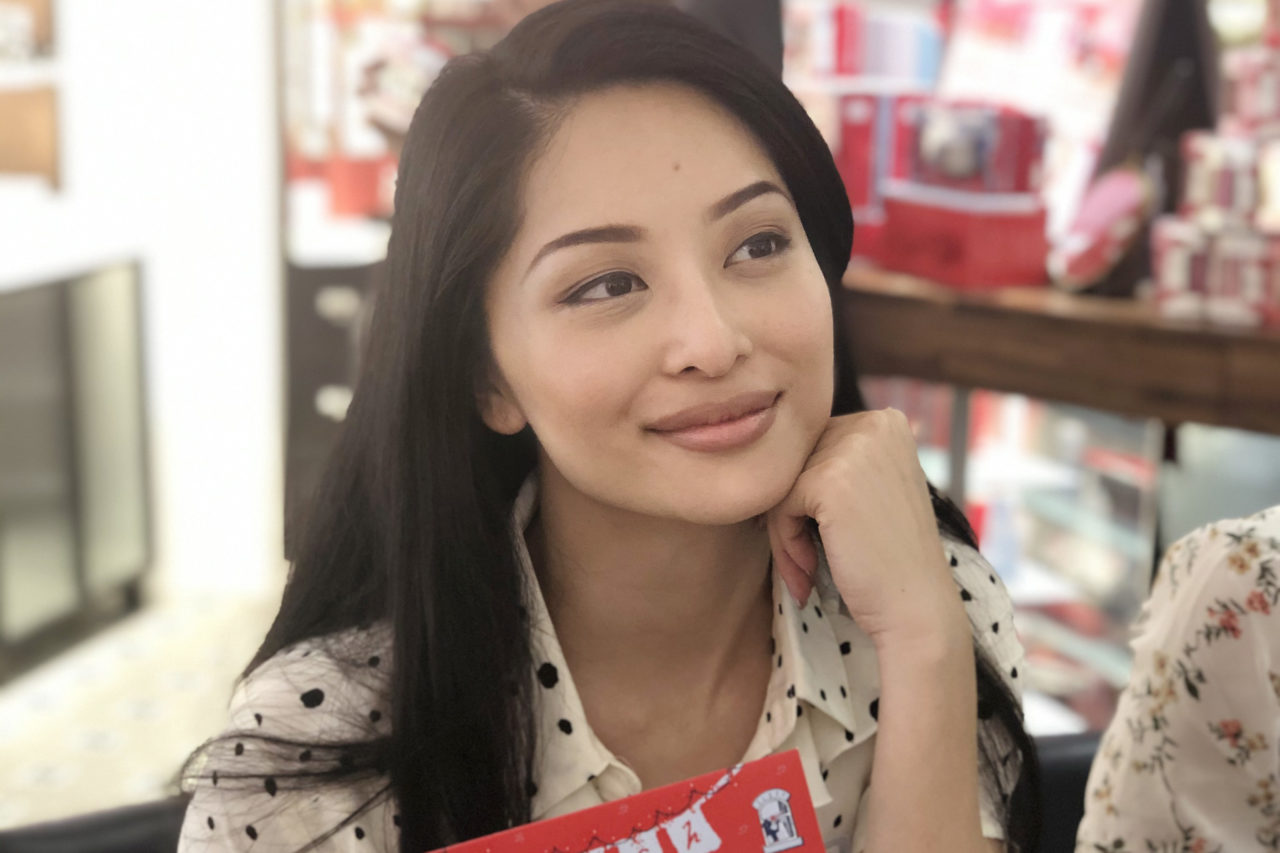 The Crutch of Self-Work