A moment of insecurity seeped into my head this evening. I get that once in awhile and it throws my entire night off. I’ve been slightly sick, even though it is just a typical cold, I’ve been feeling a little more vulnerable than usual. Over the weekend, my family experienced joy and pain in a matter of hours, my baby cousin just had her wedding and in the midst of celebration, the sad news came about my aunt’s passing. Celebration and mourning has made me think closely about relationships.
In any typical family gathering, most people were asking about my turn to wed and as any girl who feels like her eggs are rotting, I wish I could give them an answer. (But really they should ask the guy, since he’s the one that pops the question) I’ve been in a relationship for almost a year and honestly, I couldn’t be happier. We finish each other’s sentences and always hold hands wherever we go, we get lost in our own world while forgetting we are in public sometimes, yadda yadda yadda… But tonight was probably the first night I had a good think about what “we” were.

Still commitment-phobic? As annoying as family gets when they question me about the next step, it does make me worry about commitment (not infidelity). Someone once said to me, there are no guarantees in life. It’s not a pessimistic view but a realistic one, even in relationships that are serious or fleeting. We hold up so much expectations when it comes to the other person; when that is not satisfied, we get disappointed. I’ve gotten so disappointed many times, and frankly, I’m scared. Even in happiness there is doubt, but does that happen throughout all relationships? Even if I’m committed, is he?

Compromise is something that everyone talks about but not all compromises are equal. I’ve been living on my own for over a decade and even though not all the systems in my life are perfect, they’re the only ones I know. Truthfully it’s been so long since I’ve been in a relationship to even figure out how agreeable I should be and when I should put my foot down. Part of me wants to make sure that precedences are set while the other part is just picking the battles. In the case of a tug of war, does that mean I’m not all in? Can my relationship fall with one misstep?

Am I what the other person is looking for? I was joking with some girlfriends over lunch last week, when I was actively dating I would secretly ask myself, “Am I dating this guy because he  {is wealthy/has a good job/comes from good family}?”  Because at some point in my life, I was trying to be open to dating anyone that stood in front of me in fear of someone calling me too picky: I found myself compensating for the person’s lack of humour with how fat their wallet was, or perhaps their inability to communicate with how popular they were, or their lack of depth with how good they looked on my arm.
As I’m feeling like I’m walking down the road of permanent coupling, I have this urgency to step back and hope that we are not just ticking off each other’s checklists for the sake of checklists. I want him to like me for me, and not the Sarah Lian that everyone sees and reads about. Not too much to ask right?

Previous Finding Value
Next The Cost of a Hustle

Quote of the Week: Fearless 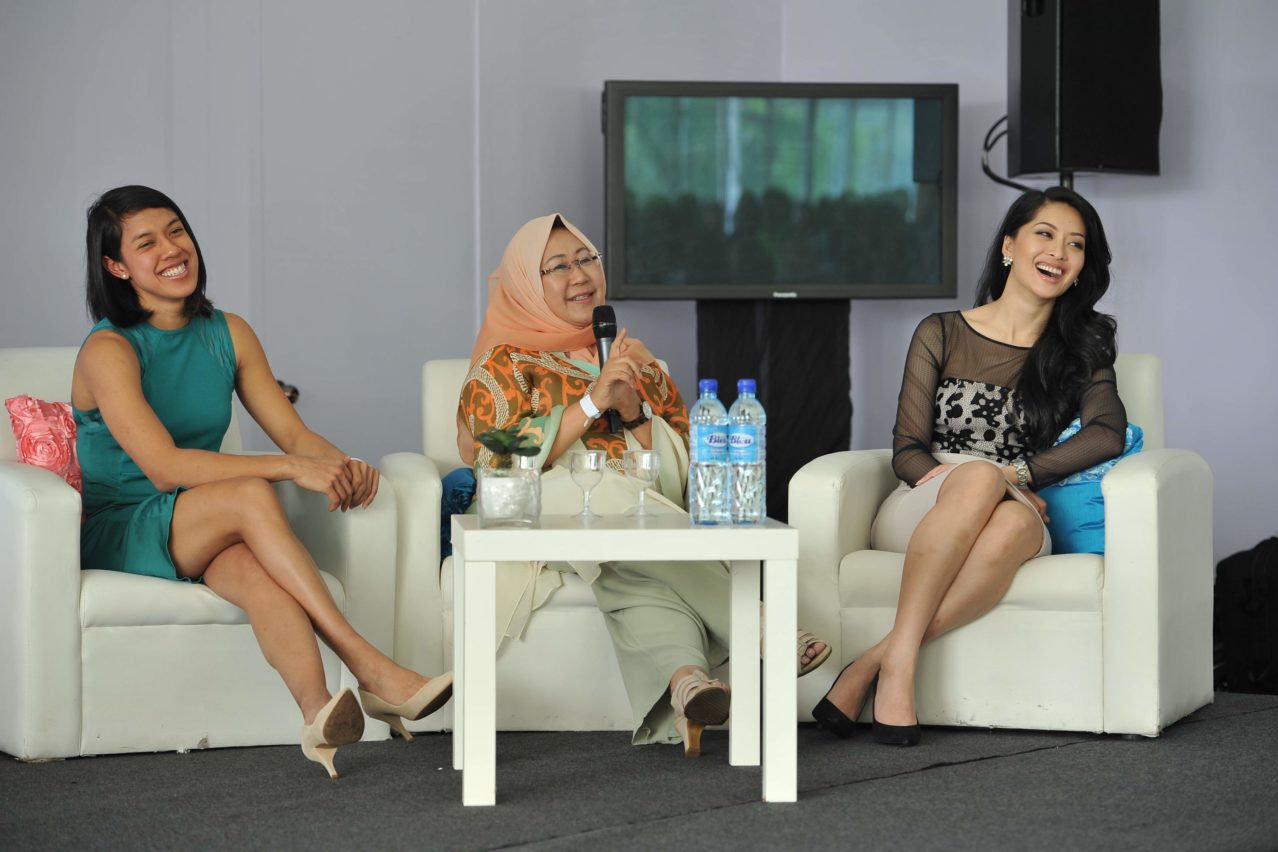 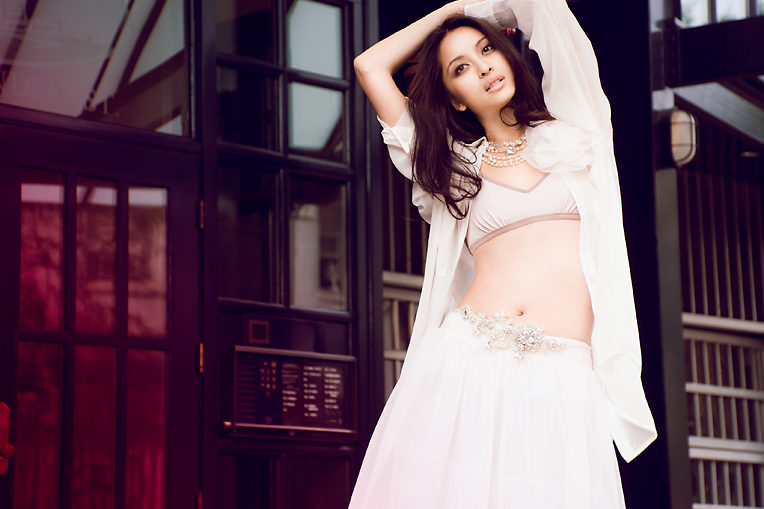