For most of my life, I was raised as a Christian. I accepted Christ when I was 9 years old because I believed in Jesus and the John 3:16 story that defines every Christian. However, believing in the concept of Jesus and reconciling it with my own faith was another story. If you have grown up in church since elementary school, life doesn’t quite affect you until that time in high school and college where the “temptations” of life start to make themselves known.

Disclaimer: I’m not trying to knock on religion or the religious leaders who have tried their very best to steer my faith in the right direction, I think its my own personal revelations that have compelled me to pen this down.

Well, I’ll be damned. Everything you’re not supposed to do, I’ve done. I’ve fallen for every single thing the wicked world has had to offer. Yet I feel slightly grateful that I have came out fairly unscathed with an enriching experience to boot. As a teenager, you’re naively discovering everything in life and navigating these experiences with your own moral compass. The bad influences never seem that bad when they are all in agreement. They just affect you in varying degrees that will test your limits of deceit, deception and insecurity. Everything’s relative.

I never understood how to reconcile my inner demons with a religion that I only understood as archaic and non-applicable. I mean how was I supposed to understand these pressures of self-esteem and identity with old Biblical stories? I remember the super-duper church friends would get judgmental and be encouraged to distance themselves from the bad influences, while the bad influences would then go on the deep end of their own vices because they could.

On my last year of high school, I decided to take another stab at religion and get baptised, so I took the baptismal course and memorised some verses to graduate by finally taking the dip in front of the congregation. But graduating as a proclaimed Christian didn’t change me as much as I thought it would, my lifestyle, my words, my life was definitely not transformed or in line with WWJD.

Fast forward a couple of decades later and here I am, producing events for women, asking them to be open and bearing witness to how people hurt, how people help and how people love. Despite the differences in all of our  (non) religious upbringing, I found myself having a deeper spiritual connection that was much more intimate than I’ve ever experienced before. Here are a couple things I noticed:

So after 12 events produced with Supparetreat, plus my own inner work and experiences built with the hundreds of women, I came to the realisation that what connects us all is faith is universal. Compassion was missing in my understanding of religion because my focus was on other areas. Religion has always presented an us vs them narrative whereas your intention will bring the right energy to overcome the trials and tribulations no matter what religion you identify with. Armed with the arsenal of belief, the stronger the intention and purity of energy, the more effective in the receiver will feel. When you read books, listen to sermons, watch others preach, their references may be different but their truth is the same.

The image I used above is the powerful Angel Walk experience we create at our weekend retreats. Just like prayer, every good intention is poured into each individual and no matter the story, the pain, the journey, each woman blindly receives through the tunnel of good intentions. This exercise culminates in affirmations for each woman to believe in herself with the support of everyone around her.

It is faith and love which binds you to your Creator and the power of your belief system that will fuel you through the toughest times.

Love is the real essence of religion, it is not you versus them, it is not about the rules of showing too much cleavage or (not) drinking alcohol. People get fixated on the rules and lose sight of what their belief is all about. It is faith and love which binds you to your Creator (Allah, God, Yahweh, Guru) and the power of your belief system that will fuel you through the toughest times.

I believe all of us have a right to believe whatever we believe in, as long as it works for us. Only God has the power and the might to judge us, it is not our job to police faith in people, or out people for not being true to themselves or their religion, that’s not how faith works.

Previous The Crutch of Self-Work
Next Hiding Out 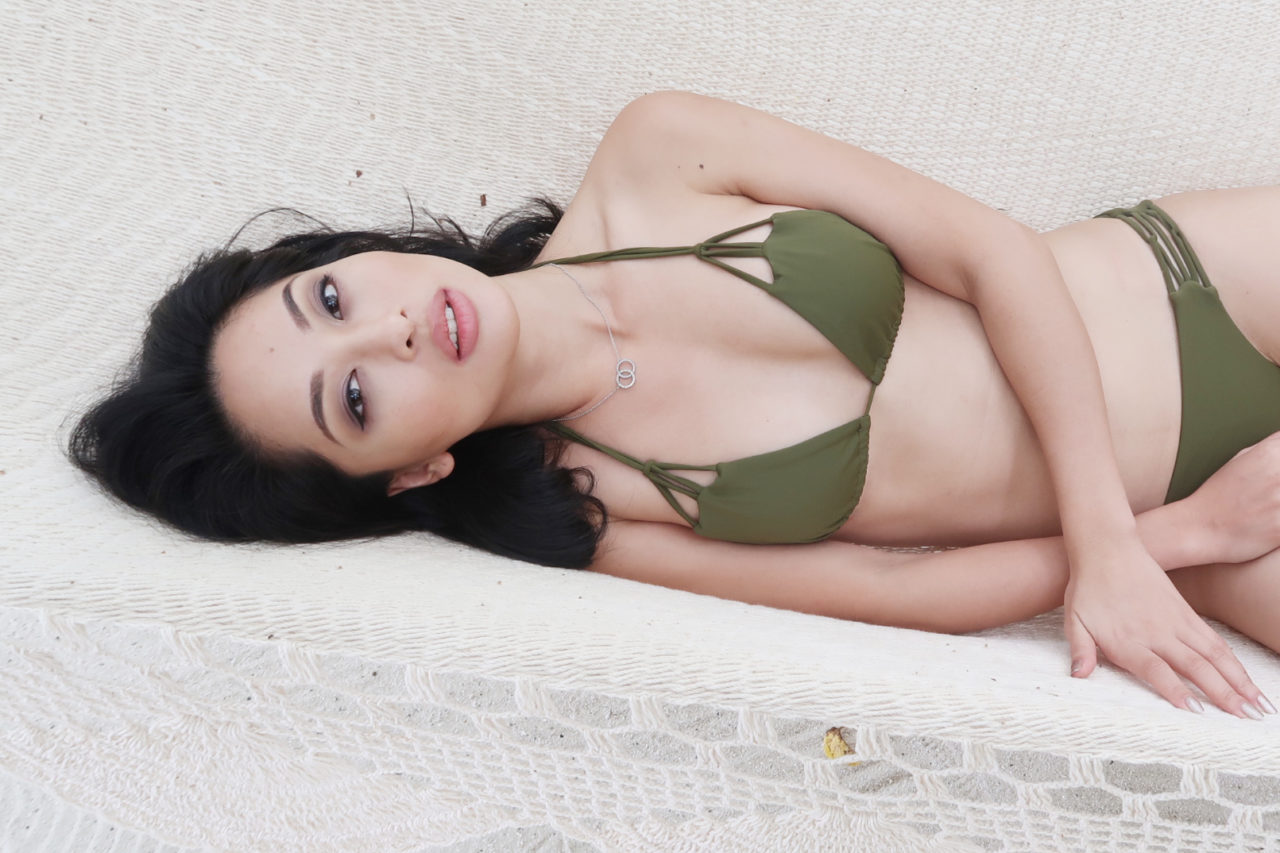 Love Does Not Hurt