Smile through the Madness 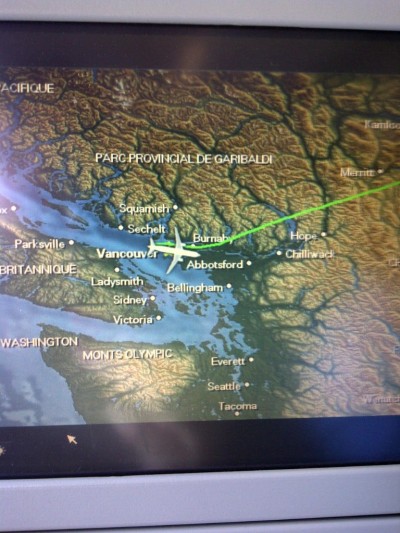 When I spend time in Vancouver, there’s usually a handful of friends that I see and my family gets a little marginalized. This time, I spent more time at home and I’m glad that I was able to help out where I could. My babybro moved out recently and I managed to catch up with him and hung out, since we’ve never really done that. It was great to see him happy and making his new crib his home. That was my biggest highlight of my trip. He’s a genius and his thirst for knowledge is incredibly inspiring. I hope that I get to spend more time with him whenever I make trips back to Vancity from now on. He runs a blog and he highlights Asians who rap. >>> Asian Hip Hop Times <<< Check it out!

(in the car, enroute…)
As for the work aspect, I was focusing on a couple auditions I unexpectedly had in this short trip. One of them was for an Asian role in a film and as I was walking into the building where the casting was held, I saw handfuls of beautiful Asian actresses sprawled around the vicinity rehearsing their lines. Sometimes it can be slightly intimidating when you’re in the same environment as your competition, but its also encouraging to see that there are more of us giving it an honest shot. Even though we’re all Asian doesn’t mean we’re the same. This seems like another yummy role, got some good news after this audition which led to another audition. Either way, Â it would be really exciting to see who the producers decide on.

(repping my VANCITY ish)
I finally got a chance to link up with VancityBuzz for our inaugural fashion shoot with photographer Chris Naidu and stylist Claudia DaPonte. Gastown and Vancouver’s Downtown Eastside was a great backdrop. It’s been a little while since I’ve been able to explore that part of the city. Since the Olympics the area has cleaned up a lot, there are still sketchy characters in the area but I can walk around without worrying that I’m going to step on some dirty needles. Lots of refurbishment and new buildings with fresh new glass around the area-feels promising. We had a quick meal at Save-On-Meats -delicious fries and shakes!! 🙂 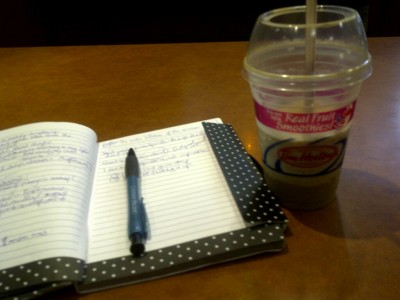 De-briefing and chilling at Timmy’s before another hectic day of shooting… can’t wait for the photos. I’m excited!
This post’s title is taken from an awesome song from a duo: Spot & Ess : Smile through the MadnessÂ they’re a Filipino crew based outta Vancouver. Let me know what u think, I’m totally feeling it!