I am my Father’s Daughter.

I’ve been meaning to write about my father’s recent visit in KL but since Father’s Day is just around the corner, I thought I would pen down a little ode to my botak buddy, whom I call pops.
Hmmm how do I start? I’m sure most of my close friends know how I love spending time with my pops. He’s got a little frame no taller than 5’5″, a bald head and a pot belly that can be easily compared to any pregnant lady on her third trimester.
When I was growing up in Vancouver, we owned a little deli on the corner of Georgia/Seymour. Every Saturday morning, I would follow my dad/mom and open up the shop to prepare the food for the weekend crowd. On the days it was quiet, my dad and I would close a little earlier and go and watch a movie at the Granville cinemas nearby. That’s what we did, we watched movies together. When we’d come back my mom would scream at both of us asking us where we were and that we were uncontactable for a few hours (this was before the era of cellphones).
I caught a glimpse of my dad’s life outside of Vancouver when he was teaching in Dalian. He was a happy chirpy man and would share his stories of his crazy students and those that tried to bribe him for better marks. He said he never took them. I was starting to get to know my father as an adult. 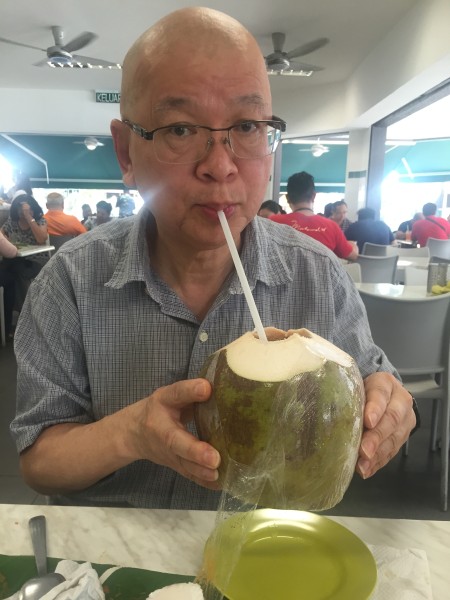 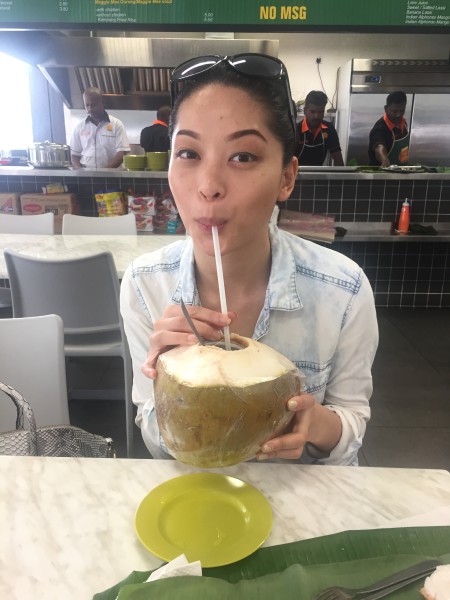 Aside from our movie dates, from other moments shared, I’ve picked up a few things from him over the recent years:
Humility
I learnt this trait most from observing him, from taking classes together, joining talks together, and seeing him interact with strangers. My father and I volunteer together, we go to soup kitchens during Thanksgiving and serve food to the homeless. We also swap stories of the orphans we spend time with. He says, “Mine are just a little darker.” (he had just came back from a month in India at a kids home in Jangareddyguddem). He always finds a way to serve others and reminds me that other people go through much worse. His time in Mongolia teaching the children meant he came back trying to tell me that learning Mandarin should be a cinch as these kids had to learn Russian, Mongolian, Chinese and English.
Humour
It’s sometimes hard to crack jokes with parents because of a generational, cultural thing. They don’t understand and then they get angry at you because they don’t get it. My dad and I like to tease each other; my bad teenage acne didn’t escape from his ridicule, nor did his mature balding patterns from mine. He’s a jovial man who’s always got a punchline ready to make someone chuckle. His incessant need to talk to strangers is probably where I get my incessant need to talk to strangers. lol My uncles (his brothers) are all quite funny and never take anything too seriously, and our recent trip to his hometown Teluk Intan was one of the most insightful trips I’ve had this year.
Heart
As my dad has come to visit me in Toronto and Kuala Lumpur, we’ve spent more quality time together between my hectic schedules and he’s been able shed light into my stubborn ways. I know, I have the worst communication skills. Even though I tell him, “You have no choice but to love me since I am a product of you”, I constantly feel his love even when we get into minor arguments- which tend to revolve around my revealing clothes. He confides in me as I am now an adult and it was startling at first but I feel closer to him than ever.
My father’s love is what makes me a confident woman. Although our family has had a fair share of ups and downs, the bond I’ve had with my dad has proven that fathers and daughters will always share something special. My mom always thinks that I love him more but really, I love him no less than I love her.
–
My over-achieving dad has books from Berlitz Language School for Korean, Thai and Hindi that he’s trying to pick up. He’s a bit of a polyglot like me but his diligence is far greater than mine. I asked him what he’s going to do while he’s back in Vancouver and he said that he was thinking of visiting inmates and praying for them. At 65, he never ceases to amaze me.
We attended service together before he flew off back to Vancouver and during worship, I could see little tears form at the corners of his eyes. In that moment, I saw my dad for who he was and how he always stood humbled before God and thought to myself,  if I could marry a man half of who my father stood for, I would be a lucky girl.
Happy Father’s Day Botak Chin, love your little Imp Girl. 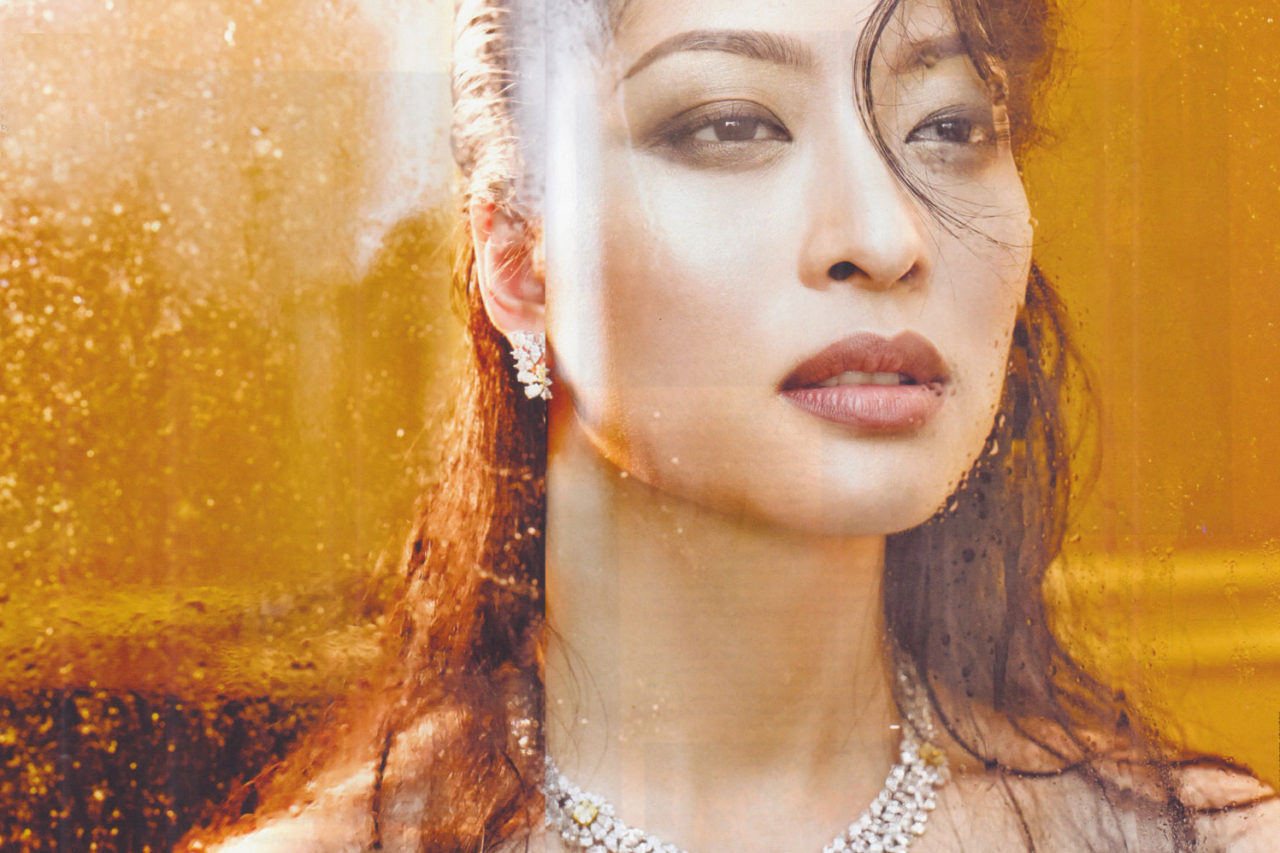 I don’t want to be alone.

Quote of the Week: Sails